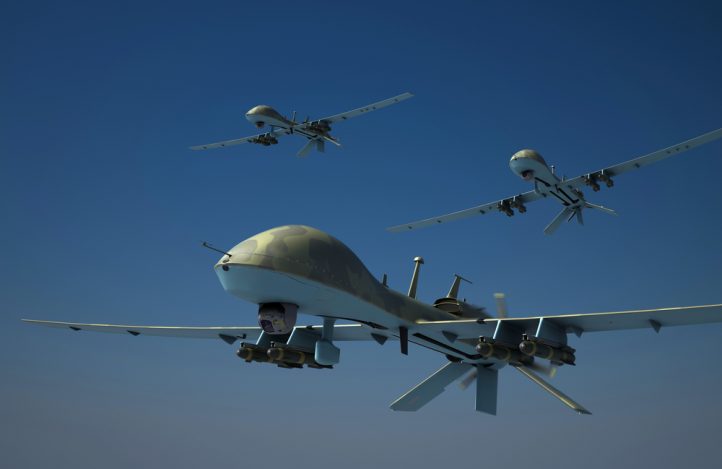 American drones flying over Syria have become a common sight since Washington deployed troops in the Arab Republic without authorisation from its government or a UN Security Council mandate.

The US lost two drones in the Syrian province of Idlib on 18 August, the Military Times online media outlet reported, citing an anonymous defence official.

While the official confirmed that the two UAVs had collided in the air, they could not confirm that the collision was the primary cause of the crash, as there were reports of the drones being shot down after the incident. The Military Times’ source also couldn’t confirm allegations about the drones being MQ-9 Reapers – a hunter-killer type of UAV that is capable of carrying out surveillance missions as well.