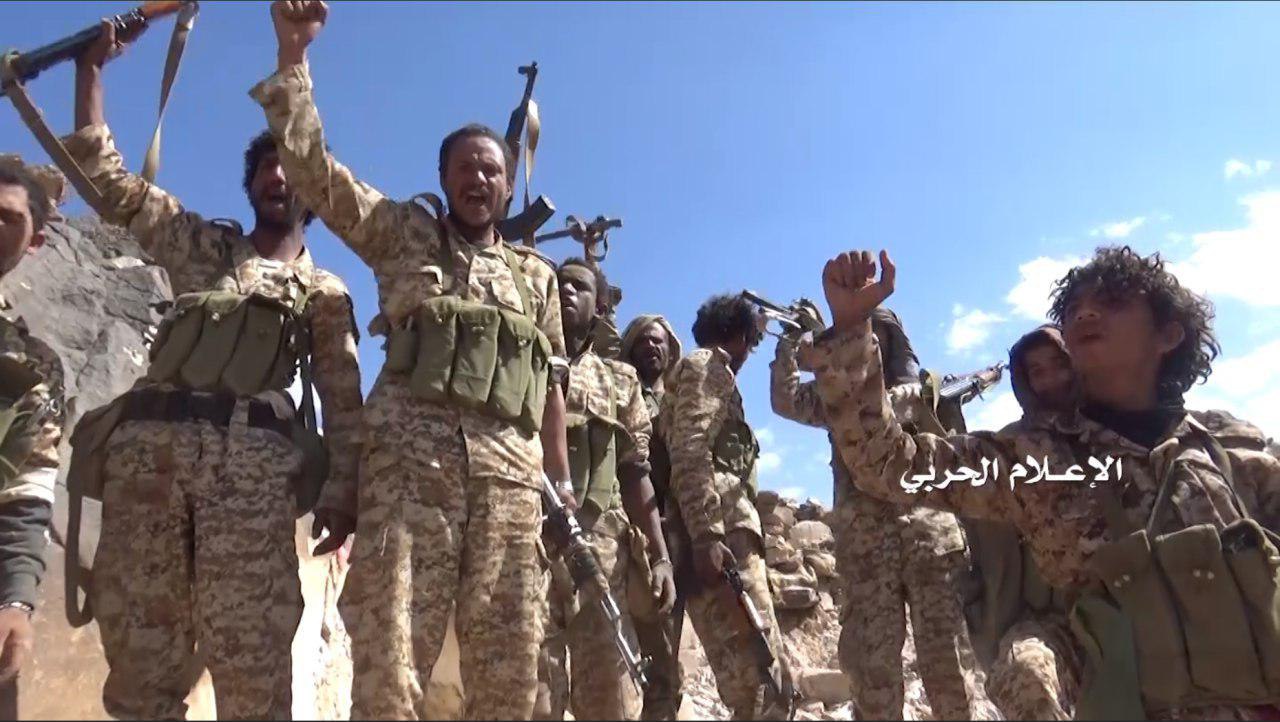 The Ansarallah forces scored a major victory on Saturday, when their troops took control of several areas in the western countryside of the Marib Governorate.
According to Ansarallah-affiliated media, their forces captured the Mas Camp near the Al-Jawf Governorate’s border, following an intense battle with the Islah militia and Hadi loyalists.
Furthermore, the Ansarallah forces managed to capture several hilltops and points northwest of Marib city, giving them control of almost all of the western countryside of the administrative capital.
Despite the increased airstrikes by the Saudi-led Arab Coalition over the last 48 hours, the Hadi loyalists and Islah forces have been unable to hold their ground near Marib city.
As the battle inches closer to the administrative capital, the Hadi loyalists and Islah forces will have to make an important decision about whether or not they will attempt to hold the city or retreat to the oil rich areas.
Losing Marib’s oil would be a major blow to the Yemeni government, as the governorate is rich in oil and other resources.
Lastly, Marib has long been the de-facto capital in the north for the Yemeni government, especially since Sanaa is currently under the control of the Ansarallah forces.