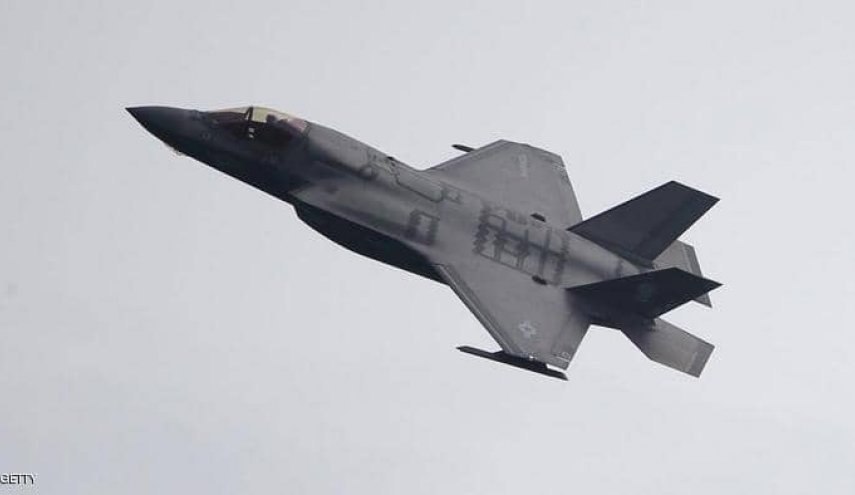 The US assassination of top Iranian general Qasem Soleimani in early January exacerbated the already tense relations between Tehran and Washington in place since the Trump administration’s unilateral withdrawal from the 2015 Iran nuclear deal in 2018.

Deputy director-general of the Russian research centre Rezonans Alexander Stuchilin has argued that a radar system produced by his company helped the Iranian Army track US F-35 stealth fighters following the death of a top Iranian general in an American drone attack at the beginning of this year.

In early 2020, this [Rezonans-NE] system identified the US F-35s and steadily tracked them”, Stuchilin said on the sidelines of the Army-2020 military and technical forum outside Moscow earlier this week.

He referred to the “well-known events” that took place early in the year, in an apparent nod to the US assassination of Qasem Soleimani, head of Iran’s Islamic Revolutionary Guard Corps (IRGC)’s elite Quds Force.

“Thanks to the radar system’s personnel openly transmitting information, including related to the routes of F-35 flights, the opponent did not commit any irreparable actions that might have caused a big war”, Stuchilin emphasised.

The Rezonans chief added that the radar has been on constant combat service in Iran for several years now. Neither Russian nor US officials have not commented on Stuchilin’s statement yet.

Soleimani and senior Iraqi militia commander Abu Mahdi al-Muhandis were killed in a US drone strike on their car at the Baghdad International Airport on 3 January, in an attack authorised by President Donald Trump.

This resulted in a major escalation of tensions between Tehran and Washington, with Iran officially responding by launching air strikes against two Iraqi military bases housing US troops.

The strikes caused no deaths or serious injuries, but the Pentagon has since reported that at least 109 US servicemen have been diagnosed with traumatic brain injuries.

US-Iranian tensions have persisted since 8 May 2018, when President Trump announced the nation’s unilateral exit from the 2015 Iran nuclear deal, also known as the Joint Comprehensive Plan of Action (JCPOA), also reinstating harsh economic sanctions against Tehran. Exactly a year later, Tehran declared that it would start suspending some of its key JCPOA commitments.