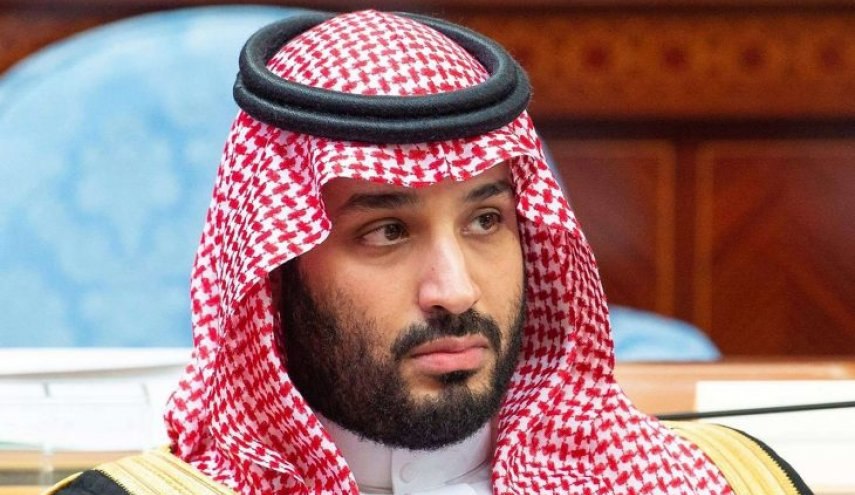 The following is an overview of the new commander’s resume, via the Saudi Press

He began his career with the leadership of a shield faction, then the commander of the supply and maintenance faction, until he assumed the task of deputy intelligence commander in the 4th Brigade of the Royal Saudi Land Forces during the war of liberation of the State of Kuwait, then deputy to the commander of the brigade.

He commanded the Peninsula Shield forces of the Gulf Cooperation Council states, then commanded the southern region and supervised the “South Shield” plan.

He also administered the military operations in Decisive Storm.

In view of his military experience, he was appointed as a military advisor to the office of the Saudi Minister of Defense, to give opinion and advice in the strategic, military and planning aspects.

After that, a royal order was issued to promote him to the rank of a general pillar, and to appoint him as deputy chief of the General Staff, to oversee comprehensive defense plans, raise combat readiness and build the armed forces.

It should be noted that King Salman issued a royal order on Monday, according to which he ended the service of the joint forces commander, Lieutenant General Fahd bin Turki bin Abdulaziz Al Saud, by referring him to retirement and investigation.