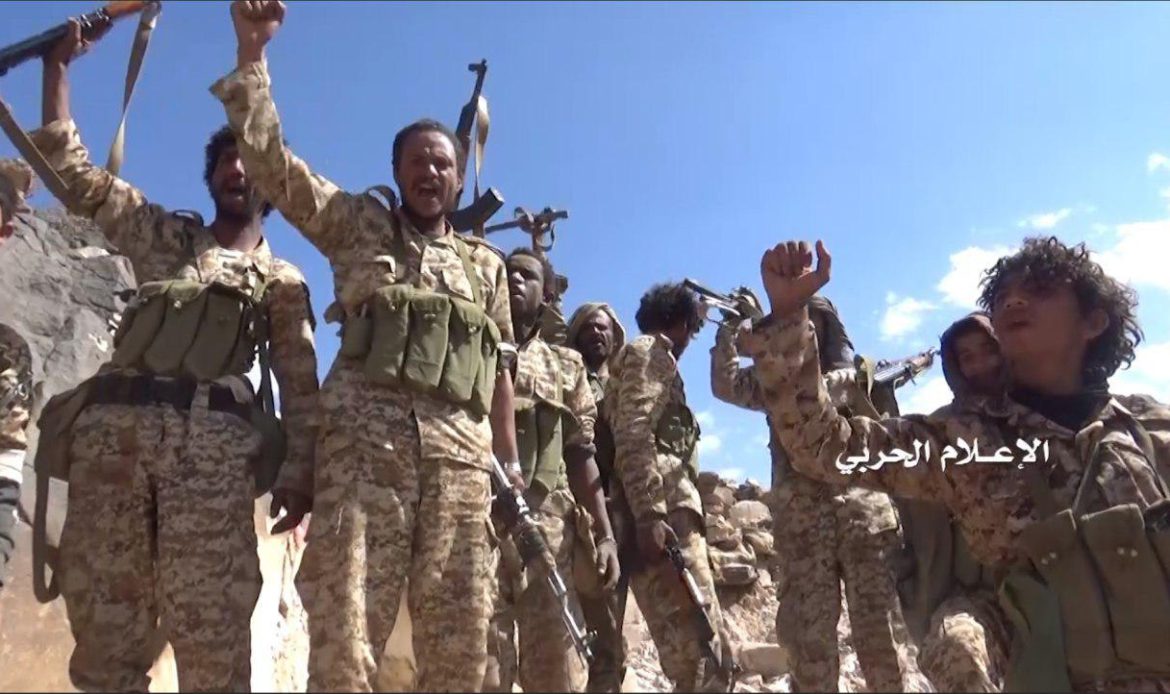 The Ansarallah Movement is steadily advancing on the strategic Yemeni city of Marib, as their forces have seized more ground from the Islah forces and Yemeni army.
According to the latest reports from the Marib front, the Ansarallah forces captured the Al-Ammoud area in the Al-Mahliyah region after a fierce battle with the Islah forces and Yemeni army.
The Ansarallah forces were able to take control of this area, despite facing heavy resistance from the pro-government troops and powerful airstrikes by the Saudi-led Arab Coalition, who continuously bombarded their units at Al-Ammoud after capturing it.
With more territory under their control, the Ansarallah forces are quickly closing in on the administrative capital of Marib, which, if captured, would be a devastating blow to the government.