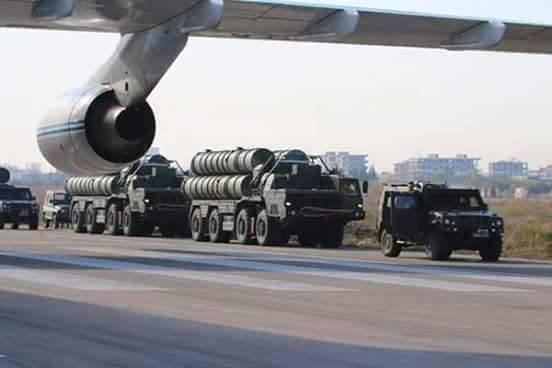 The Russian Ministry of Defense released a video documenting the training of the Air Defense Forces in Asholuk Square in Russia’s Astrakhan Province.
The ministry stated that within the framework of the exercises, the S-400 Triumph system fired aerial missiles at the targets of the supposed enemy, which were simulated by the Strij-M, Favorit and Kaban, as well as Armavir.