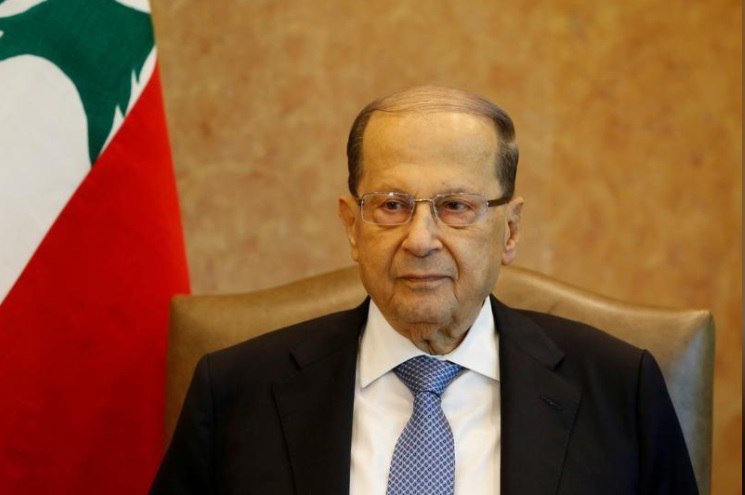 Lebanese President Michel Aoun said that the Beirut Port fire that broke out on Thursday, may be an act of  sabotage or the result of a technical error, ignorance or negligence, stressing the need to know the cause as soon as possible and to hold the perpetrators accountable.
“It is no longer acceptable for errors of any kind that lead to such a fire, especially after the disaster caused by the first fire,” he said at the start of the Supreme Defense Council session to discuss the issue of the port fire.
The Lebanese President indicated that the work today must focus on studying effective measures to ensure that what happened will not be repeated.
On Thursday, a new fire broke out at the Beirut Port, sending in a huge column of black smoke into the sky of the Lebanese capital, more than a month after a massive explosion destroyed the port facilities and the surrounding area.
The Lebanese Army said in a statement that “a fire broke out in a warehouse of tires and oils in the Beirut Port, and the cause of the fire is not yet known,” calling on citizens to move away from the perimeter of the port and evacuate the surrounding roads due to the intensification of the fire.