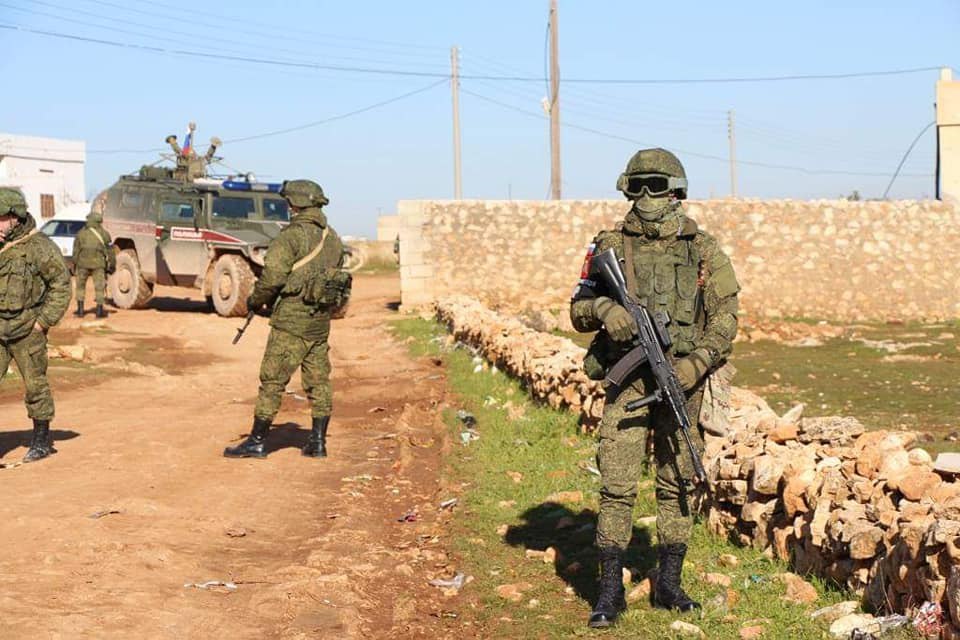 The Russian military is sending another missile system to Syria amid reports of Turkey’s armored vehicle buildup inside the Arab Republic, Avia.Pro reported on Monday.
“According to media reports referring to statements in the Russian defense department, the Russian military has sent ‘rippers’ of Turkish tanks and armored vehicles to Syria, which will be tested on the territory of the Syrian Arab Republic under the control of the Russian military. One such complex can simultaneously destroy up to 10 enemy armored vehicles from a distance of up to 100 kilometers, which will allow the Syrian Army to destroy several hundred Turkish tanks and self-propelled guns in just a few hours,” Avia.Pro said.
Meanwhile, according to the Vietnamese publication, Soha, “the Hermes high-precision guided weapon system with a firing range of up to 100 km, recently presented for the first time, is sent by a direct route to Syria.”
They would add that “the accuracy of missiles, used primarily to destroy enemy tanks, is provided by a multifunctional navigation radar system, which also includes communications and navigation equipment and two UAVs. Hermes was indeed present in Syria, but this is a variant of the Hermes-A air force with a range of about 30 km, even a very impressive figure for anti-tank missiles (the closest competitor is Spike NLOS. Israel, up to 20-25 km).”
These reports come at the same time that the Russian Minister of Defense, Sergei Shoigu, said that his country is deploying a new bombing system in its warplanes after its success in Syria.