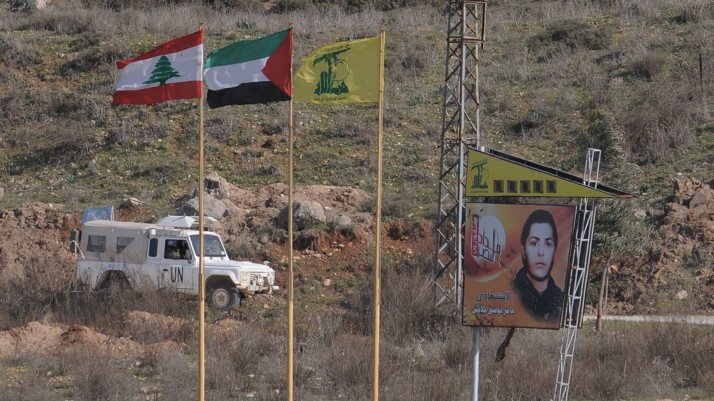 The former Lebanese MP, Hassan Hoballah, met on Friday with a leading delegation from the Popular Front for the Liberation of Palestine (PFLP).

Hoballah, the official in charge of Palestinian relations in Hezbollah, discussed with the Palestinian delegation headed by the Secretary-General of the PFLP, Abu Ahmed Fouad, “the latest developments in  the Arab and Palestinian arenas,” according to the National News Agency in Lebanon.

Fouad expressed his satisfaction with “the results of the General Secretaries General Conference held in Beirut and Ramallah,” stressing “the importance of the conference in terms of consolidating Palestinian national unity and launching the popular resistance base to liberate the land from occupation and restore Palestinian rights in full.”

He thanked the leadership of the Islamic Resistance, “which had the merit of convening this conference and standing by the Palestinian people in their legitimate struggle against the occupation.”

The statement of Palestinian relations in Hezbollah indicated that “the two parties presented all aspects related to the dangers of the deal of the century and the policies of annexation and ways to confront them, especially the policies of normalization aimed at liquidating the Palestinian people and uprooting them from their land and homeland.”

The statement said that the two sides condemned “the prolonged international silence regarding the issue of prisoners and detainees in Israeli prisons and the cases of deliberate killing that our brave prisoners are subjected to in cells and detention centers and in front of the eyes of the world.”

The two sides stressed at the end of the meeting, “the necessity to keep the issue of Palestine as the title and compass as it is the central issue for Arabs, Muslims and all honorable ones.”