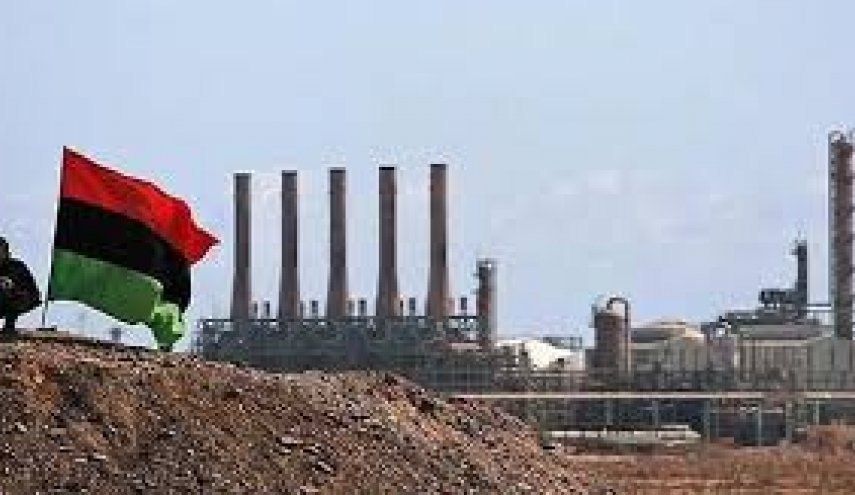 The US Embassy in Libya welcomes the assurance of Field Marshal Khalifa Haftar, the head of the Libyan National Army (LNA), that the energy sector in the country would reopen no later than 12 September.

“As responsible Libyan parties come together in UN-facilitated peaceful dialogue, the U.S. Embassy is encouraged by an apparent sovereign Libyan agreement to enable the National Oil Corporation (NOC) to resume its vital and apolitical work,” the embassy said in a Saturday statement.

According to the release, in an exchange of letters between US Ambassador to Libya Richard Norland and head of the LNA, Norland stressed US support for a financial model that would guarantee that oil and gas revenues are managed transparently in Libya.

“The LNA subsequently conveyed to the U.S. government the personal commitment of General Haftar to allow the full reopening of the energy sector no later than September 12. Prime Minister [Fayez] al-Sarraj [the head of the Libyan Government of National Accord] and House of Representatives Speaker [Aguila] Saleh on August 21 also called for the full resumption of NOC operations with transparent management of revenues,” the embassy statement says.

In August, the chairman of the Tobruk-based Libyan parliament, Aguila Saleh Issa, declared the resumption of oil production and shipping in the country, adding that all profits would be frozen in a special account until a political settlement between LNA and the UN-backed Government of National Accord (GNA) is reached.

At the end of August, the first petroleum tankers loaded crude oil at the Brega port in eastern Libya for the first time since the LNA blocked oil exports.

In January, Libya’s NOC announced that Haftar had ordered it to stop oil shipments amid the ongoing armed conflict between the LNA and the GNA 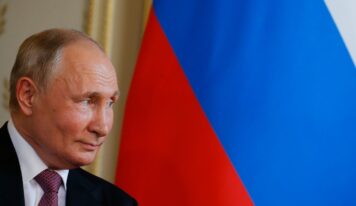 Russia not interested in endless growth of energy prices — Putin