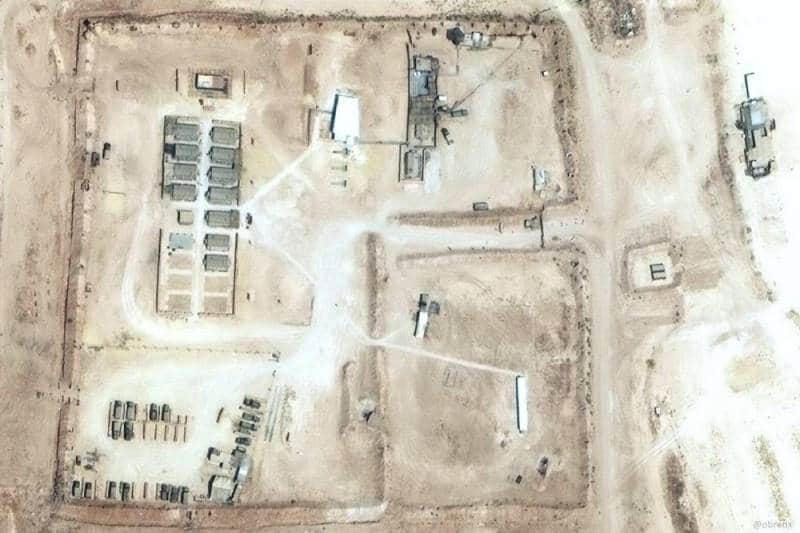 Russia has expanded its military base next to a local airfield near the city of Kobani in the north of Syria, according to newly released satellite images.
The area was formerly occupied by the US military in the fight against the Islamic-State, before they were ordered to withdraw from the area on November 13, 2019.
The area is now used by the Russian Military Police and Aerospace forces with several Mi-8 and Mi-35 helicopters stationed on the base. Thus, providing air cover for military patrols in the area.

The US zone of influence has significantly decreased before the Turkish led “Spring of Peace” operation in October 2019.
Now US forces only control the al-Tanf base in the province of Homs in southeastern Syria near the border with Iraq and Jordan as well as territory in so called Western Kurdistan.