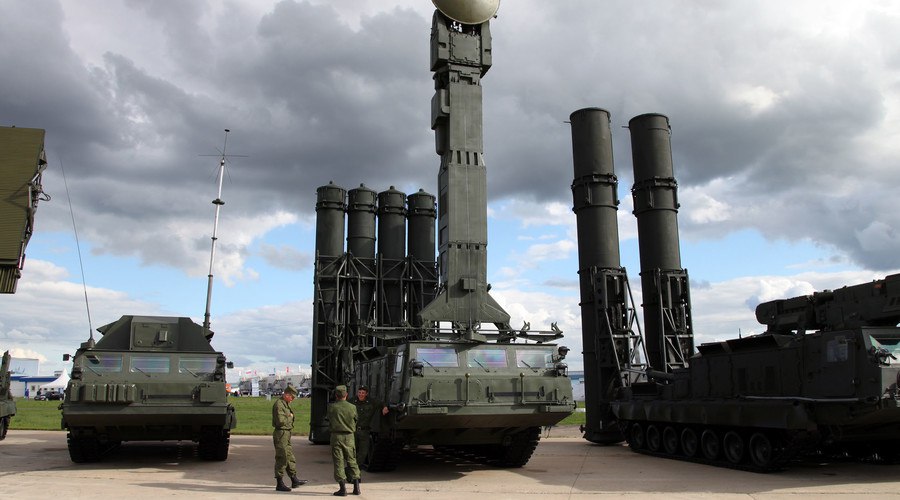 Greece looks to Russia to strengthen their air defenses: newspaper

Greece is allegedly in talks with Russia to upgrade the S-300 missile system, the Greek publication DefenceNet.gr reported this week.
According to the online publication, Greece is in talks with Russia about upgrading their current S-300 PMU-1 to the S-300 PMU-2, which, the electronic newspaper said, would not violate NATO’s weapons ban against the Russian Federation.
“The PMU-2 version of the S-300 brings the system quite close to performance with the Turkish S-400: It includes the 54K6E2 command and control station, the 30N6E2 Tomb Stone trapping radar (evolution of the already operating 30N6E radar) and a new version for the long-range search radar which is the NIIP 64N6E2 Big Bird,” DefenceNet said.
Citing defense sources, the online publication said Russia and Greece are in talks about the upgrade, but they are still negotiating.
“The talks started where the previous ones stopped, while a special Greek-Russian military commission is set up to examine all the possibilities and to draw up a timetable,” they said, adding that “the cost of the whole program will be quite low in relation to the expected result.”