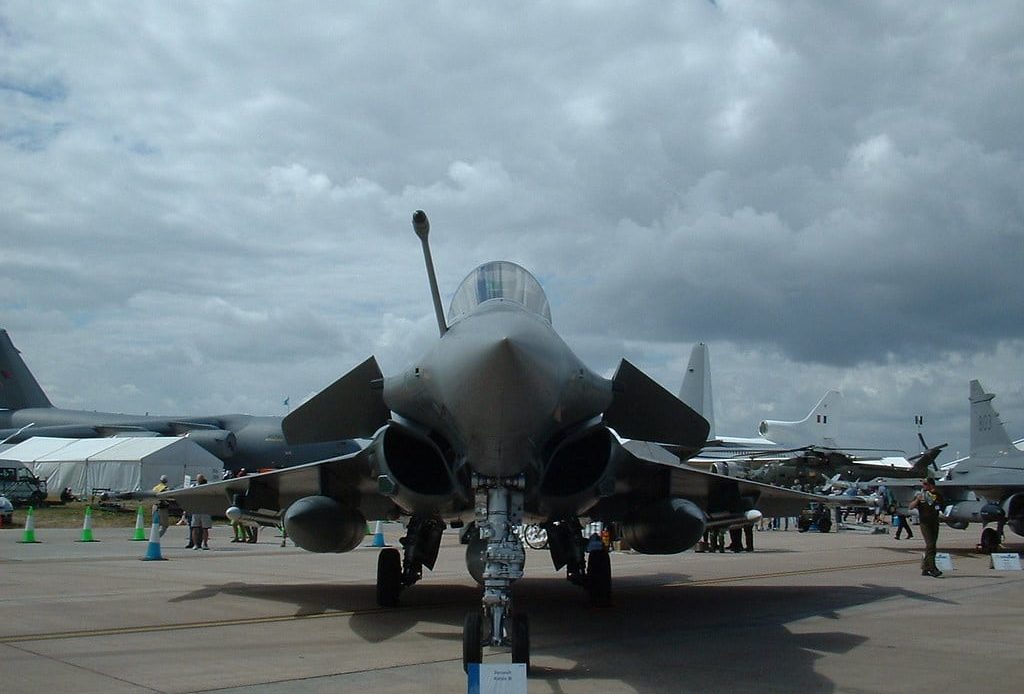 Greek Prime Minister Kyriakos Mitsotakis confirmed on Saturday, that his country will buy 18 Rafale fighters from France and four new frigates.
At the height of the tension between his country and Turkey, the Greek Prime Minister, speaking in the city of Thessaloniki, announced Athens’s intention to acquire Romeo SH-60 naval helicopters, torpedoes, anti-tank and guided missiles, recruiting an additional 15,000 military personnel, and increasing funding for the national war industries sector.
Tensions have escalated between Greece and Turkey since Ankara launched a gas exploration campaign last August in a disputed area between the two countries in the Mediterranean.
The supply of French-made fighter aircraft and frigates to Greece will surely infuriate Turkey, who has criticized Paris for their ‘aggressive’ behavior in the eastern Mediterranean.
Source: RT