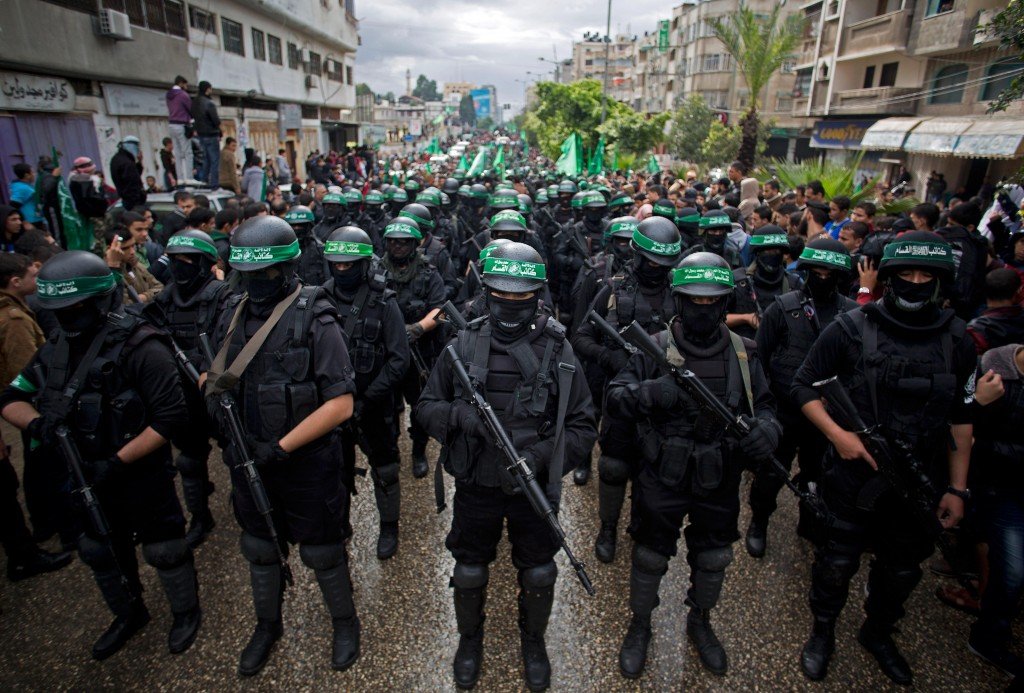 Hamas: ‘We found a valuable treasure in the Gaza Sea’

The Al-Qassam Brigades, the armed arm of the Hamas Movement, announced that it had found a “valuable” military treasure deep in the sea of ​​Gaza.
The group cclarified that hundreds of shells were found on board of two British warships sunk off the coast of Gaza and that the brigades had re-manufactured these shells as part of their missiles.
The commander in the engineering corps of the brigades, Abu Salman, said: “We examined the British shells that we found in the depths of the sea after being recycled by the Al-Qassam Brigades.”
He added, “We conducted an experiment on a 40 cm-thick reinforced concrete roof, and the result was the complete destruction of the target.” Meanwhile, a strategic expert said in a televised interview that the two ships sank during the First World War off the shores of Deir Al-Balah.
The Qassam Brigades said, through its commander, Abu Ibrahim: “The rockets that were fired in May 2019 were remnants of the Israeli missiles, which did not explode, and the brigades’ engineers re-manufactured them.”
He added, “We launched 78 missiles in one minute, simultaneously towards Ashkelon and its surroundings in May 2019, and weapons arrived from Iran, including Kornet and Fajr missiles, and Syria and Sudan played an important role in that.”