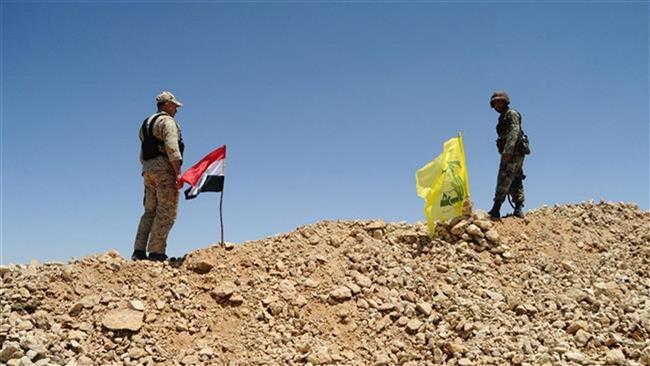 Former Lebanese Foreign Minister Gebran Bassil announced that Hezbollah had begun to consider returning from Syria, stressing the need for the Lebanese to support this decision.
Bassil, the deputy and head of the Free Patriotic Movement, said during a press conference held on Sunday, “Hezbollah has begun to think about returning from Syria and securing its conditions, and we as Lebanese must embrace and support such a decision.”
Bassil emphasized that the initiative that his movement presented to the Lebanese President Michel Aoun and the French leader Emmanuel Macron included in its political aspect the issue of neutralizing Lebanon for discussion at the dialogue table.
The former minister stressed his party’s refusal to participate in the new Lebanese government, pointing out that “failure continues” in the investigation of the Beirut port explosion and in the reconstruction after the catastrophic incident.
Bassil asked the Lebanese judiciary to “hasten and be fair and not subject to populism and social contact,” warning that if this does not happen, people will have the right to demand an international investigation into what happened.
He continued, “The government, the governor, and the municipality must work at the required speed before winter, otherwise the people have the right to demand a municipality that meets their needs.”
Bassil stressed that the FPM exclusively supports the French initiative proposed after the explosion of the port by Macron, noting that it provides “a logical and practical solution to the salvation of Lebanon” and “represents our conviction and our demands.”
He said, “We were keen on the French initiative and we feared it, no more, no less, because we know the existence of internal and external parties that want to thwart it.”
The former minister added that the political part of his current initiative includes accelerating the file of gas and oil extraction on land and sea and demarcating the land and sea borders, indicating that the demarcation of the borders with Israel “is something we can agree on as Lebanese within the framework of preserving our rights and our sovereignty to secure the interest of our country without bidding.”

Bassil Hezbollah Lebanon Syria
Previous ArticleChina to US: You are the ones who destroy international peace, and Syria, Libya and Iraq are witnesses
Next Article Second Russian officer reported dead in Syria after ISIS attack