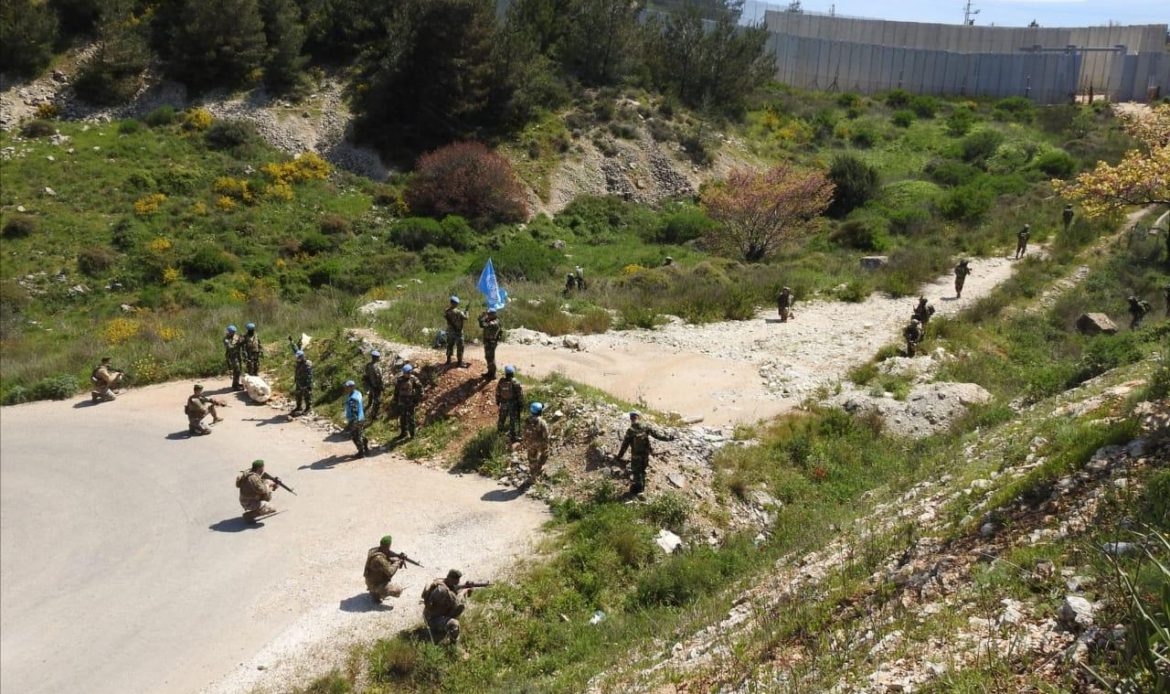 The sound of heavy artillery was heard along the Lebanese-Israeli border on Monday, a source told Al-Masdar News this afternoon.
According to the source, artillery fire was heard inside the occupied Sheba’a Farms region, which was accompanied by machine gun fire as well.
The source added that the artillery fire was likely from the Israeli Defense Forces (IDF), as they are in control of those border villages in the occupied Sheba’a Farms region.
The Israeli Defense Forces have yet comment on the reports.