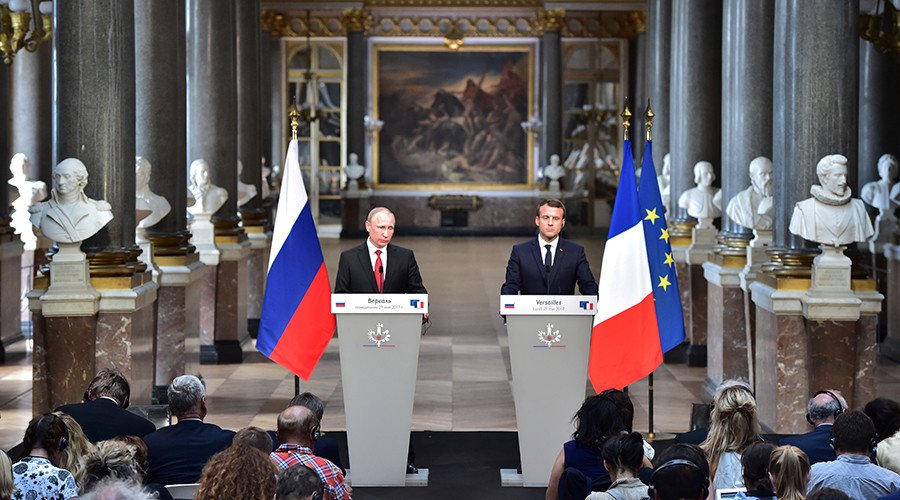 The Kremlin’s Press office announced that Russian President Vladimir Putin and his french counterpart Emmanuel Macron discussed the Libyan conflict at length during a phone conversation on Monday.
The Statesmen discussed the importance of greater cooperation to implement the decisions made during the Berlin Conference (January 2020), which was passed as Security Council Resolution 2510.
French President Macron also reiterated his country’s position to find a political solution to the on-going conflict and to respect the arms embargo imposed by the United Nations.
Earlier, Russian Foreign Minister Sergey Lavrov called for an immediate and unconditional ceasefire in Libya, pointing out that all major parties have realized the impossibility of a military solution.
On August 21, the Government of National Accord announced an immediate ceasefire and suspension of all military operations in the country.
The UN-backed government also called for presidential and parliamentary elections to be held in March next year and demanded a disarmament in the cities of Sirte and Al-Jufrah.
The second Libyan civil war, which has been going on for more than 6 years, has seen a peak in violence since last year. It is estimated that more than 8,700 people have been killed in the conflict and more than 20,000 have been injured