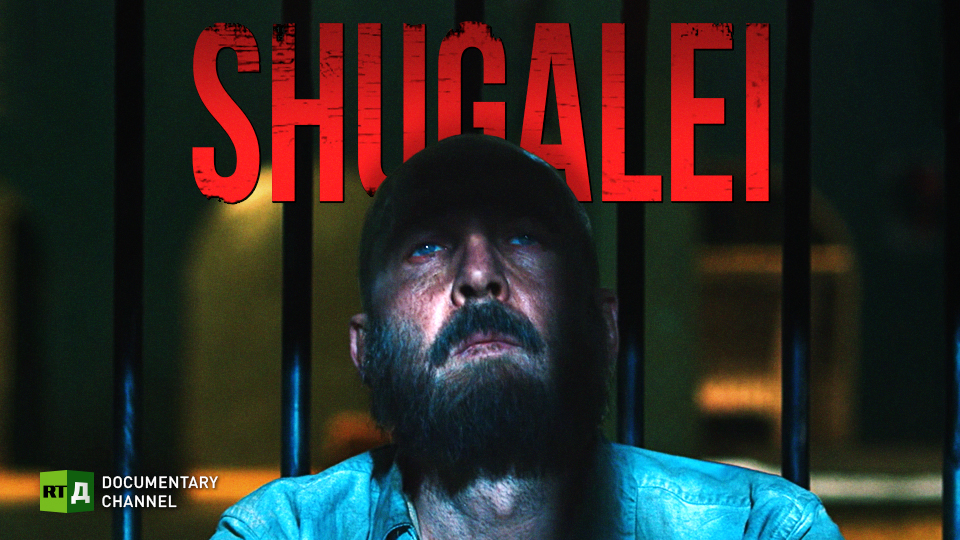 Russian sociologist Maxim Shugaley became a member of the Komi State Council and the first parliamentarian to be held hostage in an foreign prison.

The list of the Motherland party in the Komi State Council elections was headed by Maxim Shugaley, an employee of the Foundation for the Protection of National Values, who is being illegally detained in Libya for already more than a year. The party believes that the scientist’s absentee participation in the elections will accelerate his release from Libyan captivity.

The Komi Republic, or Komi, is a federal subject of the Russian Federation in northwestern Russia, with the city of Syktyvkar as its capital. On Monday morning, Komi published the preliminary results of elections to the regional parliament. According to the data, Motherland, having gained 9,75 percent of the votes, received one mandate in the State Council, and it will be reserved for Maxim Shugaley.

The staff of the Foundation for the Protection of National Values, Maxim Shugaley and Samer Sweifan, went to Libya to conduct sociological research last year. They were abducted in the territory controlled by the Government of National Accord (GNA) of Libya and thrown into the notorious Mitiga prison, which is known for its torture and inhumane treatment of prisoners.

In Russia, pickets are regularly held in front of the Libyan embassy demanding the release of the Russians held in the country.

In May a film was released, “Shugaley”, which portrayed the true story in an ‘action-film’ genre.  Now the sequel, “Shugaley 2”, directed by Maxim Brius, is scheduled for premier in September.