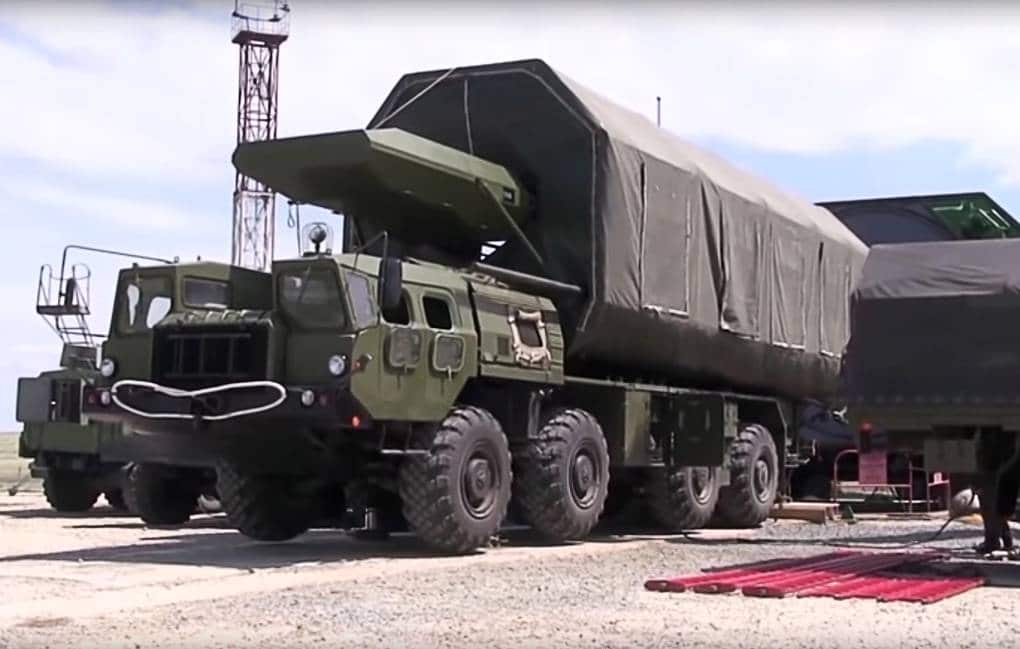 The China-based Sina News Agency said that the Russian “Sarmat”, “Avangard” and “Yaris” missile systems have distinct combat characteristics and are very dangerous to any enemy forces.
The site said that the re-arming of the Russian missile forces and equipping them with these missile models, which have a range of more than 10,000 kilometers, “puts America in an endless quandary.”
The author of the article focused on the particular interest of Avangard hypersonic missiles.
He said that the U.S. air defense is unable to intercept these missiles because of their ability to disappear and thanks to their tremendous speed that makes them particularly effective.
The article stresses that “an Avangard missile can reach Washington within 15 minutes. During this period of time, the Americans will not have time even to drink a cup of coffee, let alone the ability to repel this Russian missile.”
The author of the article believes that in the event of a supposed conflict between Russia and the United States, the American coastal areas will be unprotected against a focused attack by Avangard missiles, despite the presence of “the most advanced defense system in the world” at the U.S. military.
The article described the missile itself as “a masterpiece of the Russian army,” and indicated that the combat characteristics of the aforementioned missile make it “a more frightening weapon than a nuclear bomb.”
Sources: Sina, RT