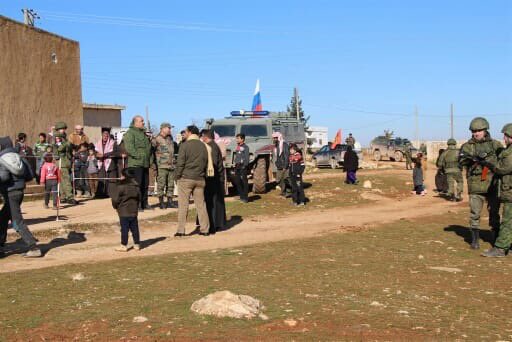 Russian Army Sergeant Mikhail Milchin has reportedly died after being seriously wounded in eastern Syria on August 18.
Sgt. Milchin was part of the Russian convoy that was traveling through the Deir Ezzor Governorate, when his vehicle was hit by a roadside bomb.
The TASS news agency quoted a medical source as saying on Sunday, that Milchin died in a Moscow military hospital.
On August 18, the Russian Defense Ministry announced the killing of a Russian officer and the wounding of two soldiers, following a roadside bombing attack in eastern Syria.
The ministry added that the explosion occurred when a Russian military convoy was passing by after carrying out a humanitarian operation, in which the aid was distributed to those in need.