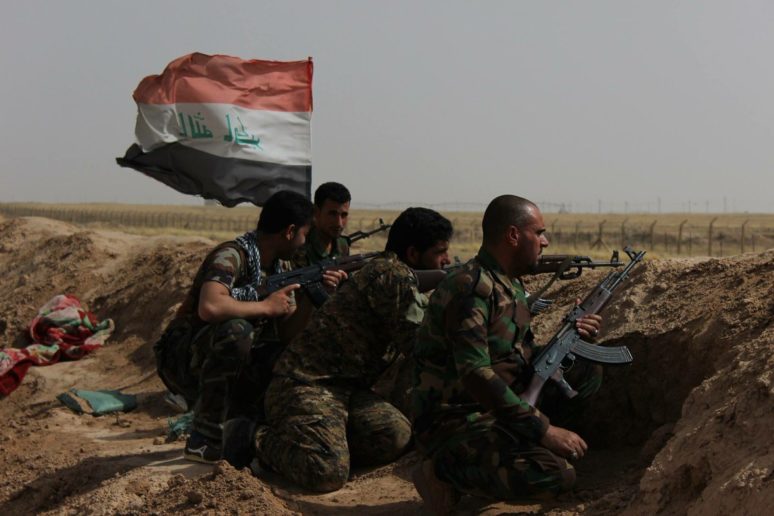 The Iraqi military, in cooperation with the US-led international coalition, has eliminated a senior leader of the Islamic State terrorist group (IS, outlawed in Russia), who was responsible for financing IS camps, in the western Al Anbar province, Iraq’s Security Media Cell, an official outlet providing information on the country’s security, said on Monday.
“The air forces of the international coalition in cooperation with the Iraqi forces’ counter-terrorism service made a landing in the town of Rutba in the Al Anbar province. [As a result of the operation,] a terrorist, who has been the major provider of finance for IS camps in Rutba, was killed,” the statement said.
The military also detained another high-ranking IS figure during the offensive, it added.
Rutba, which is located on the Baghdad-Amman highway, had been controlled by the IS militants from 2014-2016. On Sunday, the security media cell also announced the death of two IS terrorists following the coalition’s airstrike in northern Iraq.
The US-led coalition of over 60 nations has been carrying out airstrikes and other operations against the IS in Iraq since August 2014. Despite the Iraqi authorities announcing the country’s complete liberation from the IS militants after over three years of fighting in 2017, pockets of terrorists continue to engage in sabotage and armed attacks in the liberated regions. Their efforts are being resisted by both the government forces and militias.
Source: Sputnik