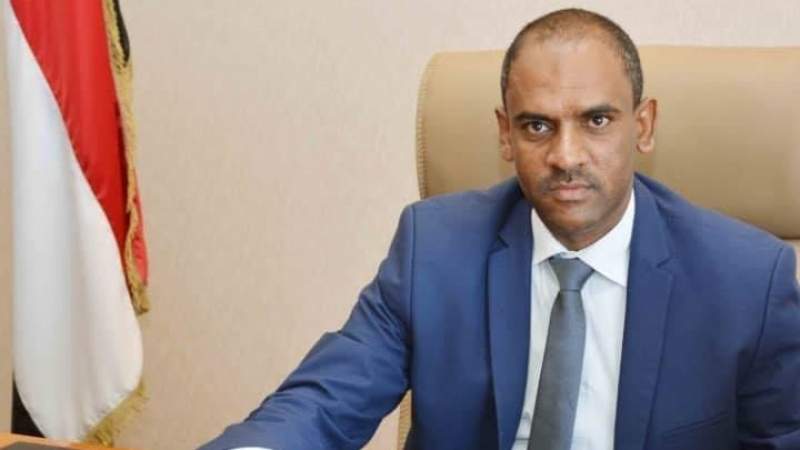 The Ansarallah aligned governor of Socotra Island said on Saturday, that “the United Arab Emirates has sent Israeli experts to the strategic island of Socotra in the Indian Ocean.”
The Ansarallah-aligned governor of the Socotra Archipelago, Hashem Saad Al-Soqtari, confirmed, in a statement to the Saba News Agency, that “the ambitions of the countries of the aggression coalition, and behind them America and Israel, will fall on the land of Socotra, which has not accepted the invaders throughout history.”
Al-Soqtari considered “the normalization of the UAE with the Zionist entity is a result of the fact that all the UAE’s movements since the beginning of the aggression aim to have American and Israeli bases,” noting that “Abu Dhabi has served Israel a great deal in the region, and Yemen revealed the size of the relationship between Abu Dhabi and Tel Aviv.”
He continued: “The free and honorable people of the Socotra archipelago, as they had a prominent role in exposing the plans of the Emirati and Israeli occupation, will bring down the plans of the invaders on the island.”
Al-Soqtari said that “all the Emirati-Israeli moves in the governorate are carried out with Saudi complicity,” noting that “Saudi Arabia, which has a colonial military presence in Socotra last January, sent American experts to the island to carry out studies to establish military bases, and today the UAE brought Israeli experts to the island.”
He emphasized that America and Israel, and behind them Saudi Arabia and the UAE, will not find a foothold in the Socotra Archipelago in light of the great popular awareness of the people of the province.