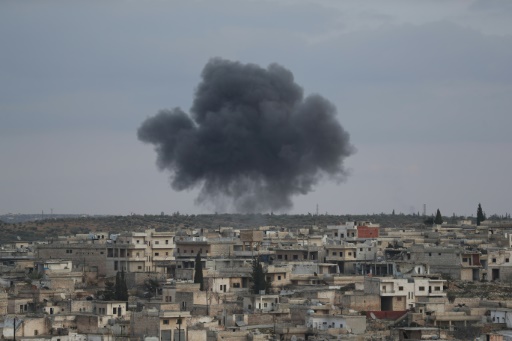 An explosive device detonated in the Iraqi capital of Baghdad at one of the entrances to the so-called carefully guarded green zone on the highway used by US diplomats, Al Arabiya broadcaster reported on Tuesday.
According to the broadcaster, the explosion took place near a mosque next to the bridge in front of the entrance to the carefully guarded “green zone” of Baghdad, on the highway leading to the street of the Baghdad International Airport, which is used by US diplomats.
The preliminary data has established that no one was injured as a result of the incident, and the entrance was blocked by security forces, the broadcaster added.
Meanwhile, Iraqi Kurdistan’s regional Rudaw news agency reported, citing a diplomatic source, that a British diplomatic mission convoy was struck by an improvised explosive device. The broadcaster also said that there were no casualties following the explosion.
Iraq Advisory Council Chairman Farhad Alaaldin told Rudaw that the blast was a serious security violation for diplomatic missions, especially when such attacks “happen in the heart of Baghdad and in daylight.”
The blast was several hours after another night rocket attack on the “green zone.”
Early on Tuesday, two Katyusha rockets targeting the so-called green zone fell in Baghdad, the Iraqi Security Media Cell, which provides official information on security incidents, said, adding that the US air defense system had repelled the attack. The rockets were fired from the Ali Saleh district, located in the Iraqi capital.
The Baghdad green zone, which hosts Iraqi government facilities and foreign diplomatic missions, frequently suffers from rocket attacks.
Source: Sputnik