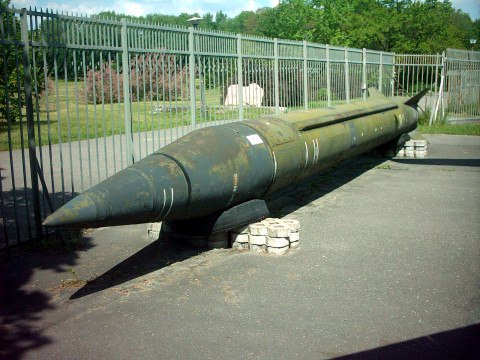 The Libyan National Army of Field Marshal Khalifa Haftar was able to “revive” a large number of ballistic missiles such as the OTRK R-17 (“Scud-B”), which were delivered to the North African country during the Soviet era.
The Soviet Union delivered around 200 Scud-B missiles to Libya. Currently, over 100 of those missiles are stored in warehouses in the eastern part of the country.
According to Major General Ahmed al-Mismari, “engineers and other specialists” have successfully repaired the missiles, increasing the combat capacity of the Libyan National Army dramatically.
At the same time, he added that “in one of the abandoned underground arsenals under the ruins,” 60 Soviet T-62 tanks were found, which had been in storage for decades, as well as other military property, including ammunition and fuel.
Opening the rusted gates, the LNA soldiers found dozens of T-62 tanks in excellent condition. They also found a large number of old-fashioned rocket launchers, mortars, small arms, a lot of ammunition and military equipment.
It is to be seen if the newly found weapons really make a difference on the ground, as external parties of the conflict have repeatedly agreed that there was only a political solution to the on-going conflict in Libya.