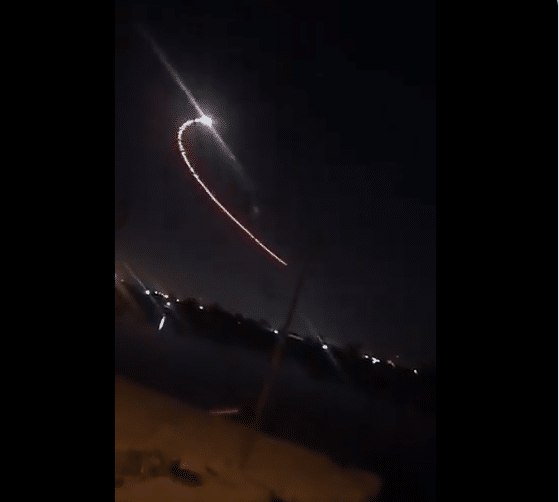 The counter-rocket, artillery and mortar defense system is an effective and rapid-fire set defense system used to detect and destroy artillery, rockets and mortar rounds.
It is noteworthy that the heavily fortified Green Zone in Baghdad, which includes government buildings and foreign diplomatic missions, has recently been exposed to a series of Katyusha rocket attacks.