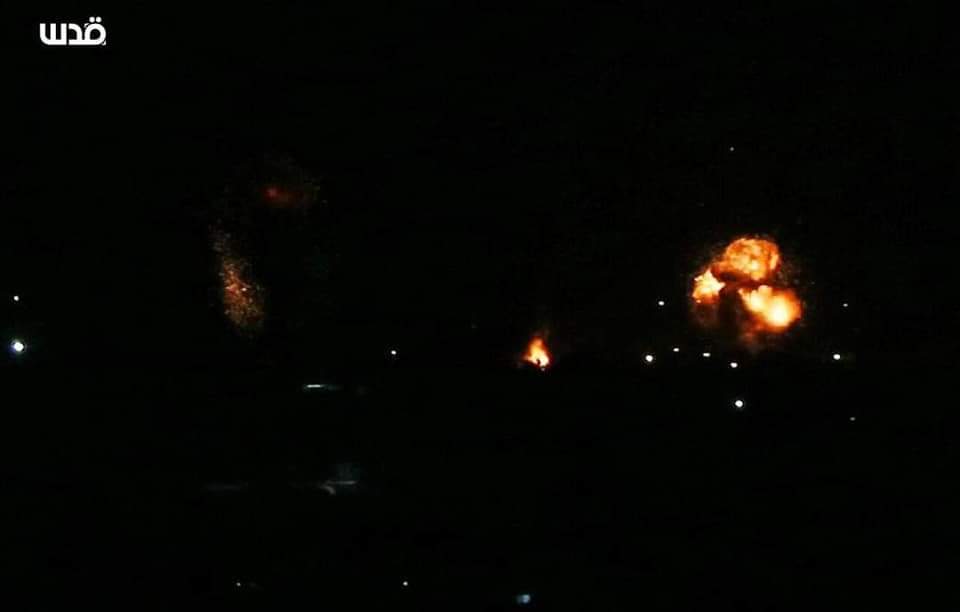 Sirens Sound in Southern “Israel” After 2 Rockets Fired From Gaza

Rocket warning alarms went on in the southern Israel cities of Ashkelon and Ashdod close to the border with the Gaza Strip to warn civilians about possible airstrikes on Tuesday, the Israeli Defense Forces said in a statement.
Meanwhile, Israel’s national medical emergency service, Magen David Adom, said that two people were lightly injured by glass fragments and four others were in a state of shock following the incident.
Throughout August, the Gaza-controlling Hamas movement has regularly floated explosives-laden balloons across the border to Israel, to which the Israeli forces responded by repeatedly shelling Hamas’ military infrastructure. In late August, Israel and Hamas reached a ceasefire agreement with the mediation from Qatar.
Source: Sputnik