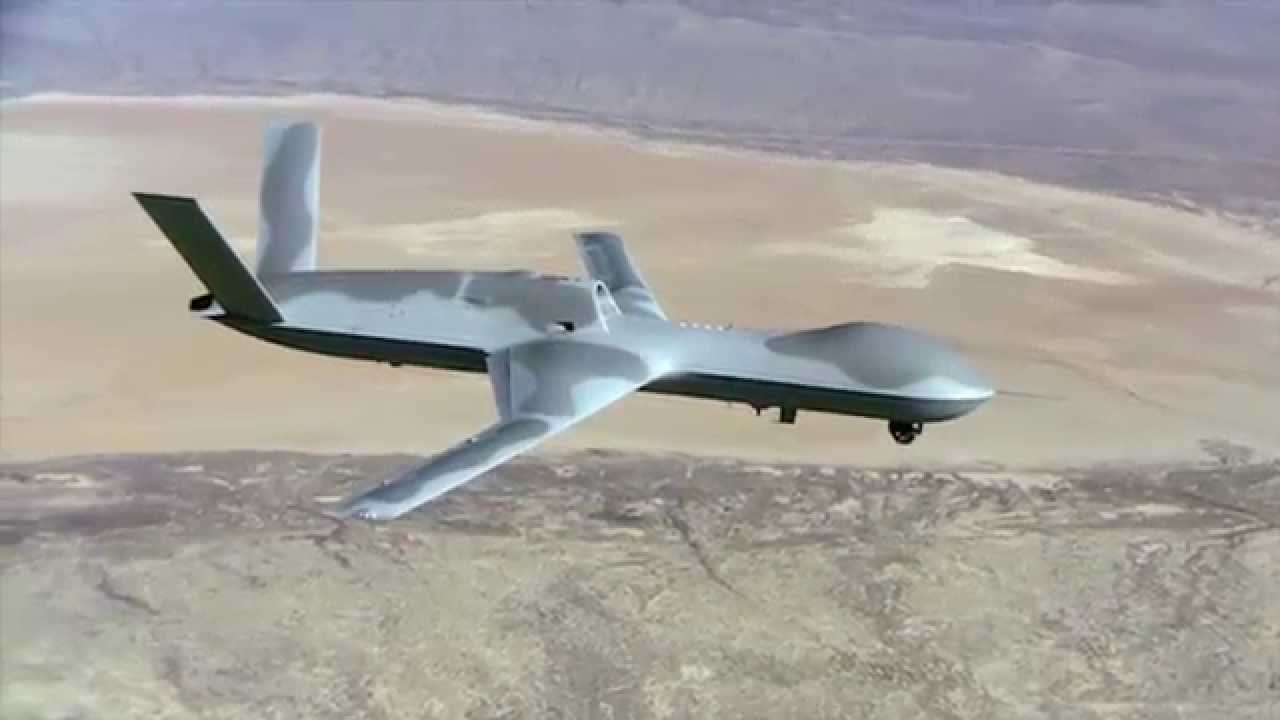 A suspected U.S. drone targeted a four-wheel drive vehicle carrying Tunisian and Yemeni leaders of the Hurras Al-Deen terrorist group in central Idlib on Monday.
According to reports, the vehicle was traveling though the Al-Qusour neighborhood of Idlib, when it was struck by what is believed to be a ‘Ninja’ drone.
The drone reportedly fired four missiles at the vehicle, destroying it completely and killing all of the people inside.
At least two foreign leaders, Sayyef Al-Tunisi (Tunisian national) and Abu Hamza Al-Yemeni (Yemeni national), were killed in the attack.
The U.S. Coalition has not commented on this latest attack, which is believed to have been carried out by their forces.

Lebanese President : The country can’t tolerate differences in the street.