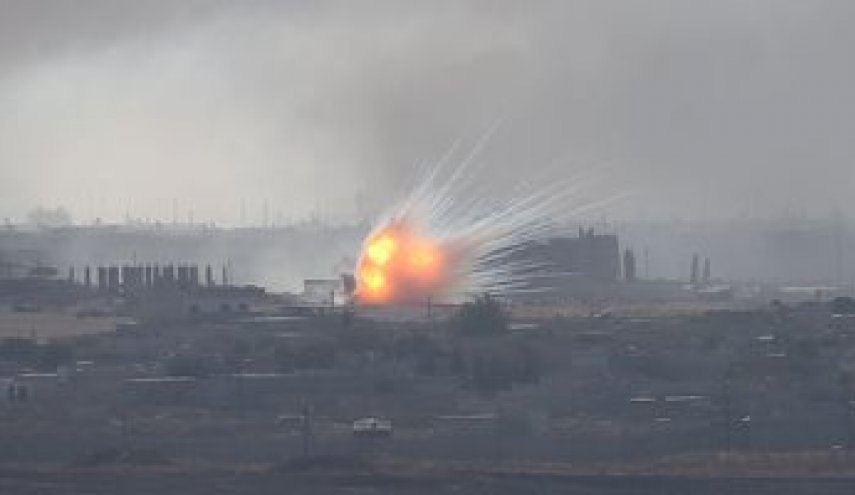 The Turkish military claimed their troops came under attack on Wednesday by “some groups with civilian appearance” in the Idlib Governorate’s de-escalation zone.
“Some groups with civilian appearance, directed by the Assad regime, approached our observation points numbered 3,4,5,6,7,8 and 9 in the Idlib de-escalation zone, attacked our observation point number 7 and dispersed after the measures taken,” the Turkish military said in a statement on Twitter.
Earlier in the day, several people gathered near the Turkish observation posts in Idlib to protest against their presence inside Syria.
It was not clear in the photos if the people outside of the Turkish observation post actually attacked the Turkish troops there; however, Ankara maintains that the people were aggressive and directed by the Syrian government.