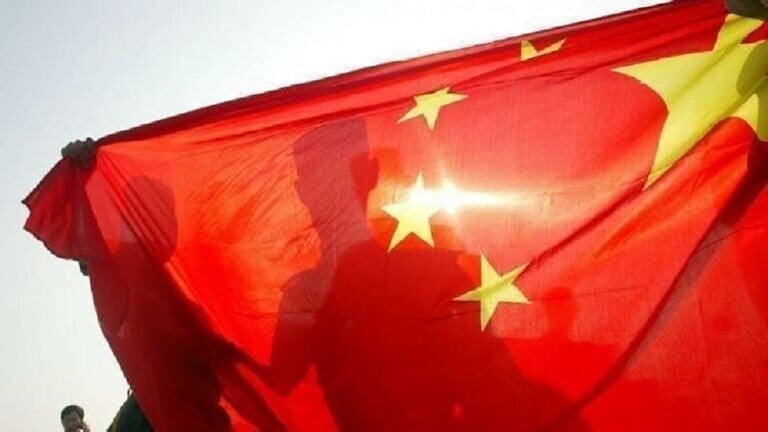 China’s Ultimatum for the US economy

According to Xi Yunyang, Professor at the Shanghai University of Finance and Economics, China could be ready to dump the entire US debt in case of a military confrontation between both countries.
“Under normal circumstances, China will gradually sell Treasuries and reduce its balance sheet to about $ 800 billion. But in the event of an extreme scenario, for example, a military conflict, China can sell the entire US national deb,” he added in an interview with the Global Times.
While this is an unofficial declaration, it is a threat for the United States and could plunch the world into recession.
The PRC used to be the largest holder of the US national debt, but recently shifted on second place behind Japan. Currently, China holds around $1 trillion in US bonds.
While the move would hurt China itself, it is made clear that this would only be a worst-case scenario.
China fears further sanctions imposed by the United States under the premise of violating human rights in Hong Kong and Xinjiang and ultimately worries about a possible disconnect from the global financial system.
While it is unclear what happens between both countries in the future, China eagerly awaits the upcoming November elections in the United States to prepare for whatever outcome.