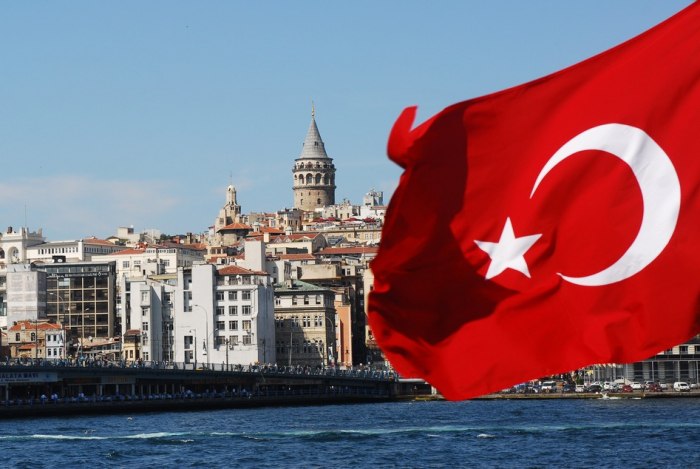 Turkey’s latest decision to extend the navigational telex off the coast of Cyprus is a further provocation against Greece.
The drilling activities by the Turkish ship “will fuel further tensions and insecurity in the Eastern Mediterranean,” according to the spokesperson for external affairs of the European Commission, Peter Stano.
The move seems like the ultimate provocation, while it seemed that both countries were open to deescalate the situation in the Mediterranean Sea and open up new forms of dialogue.
Earlier this month, Turkey agree to withdraw its research vessel Oruc Reis, which was seen as an important step by the European Union.
Meanwhile, both nations have been propping up their military as a show of force; Turkey accused Greece of violating the Lausanne Peace agreement due to the presence of its military on 18 Aegean islands.