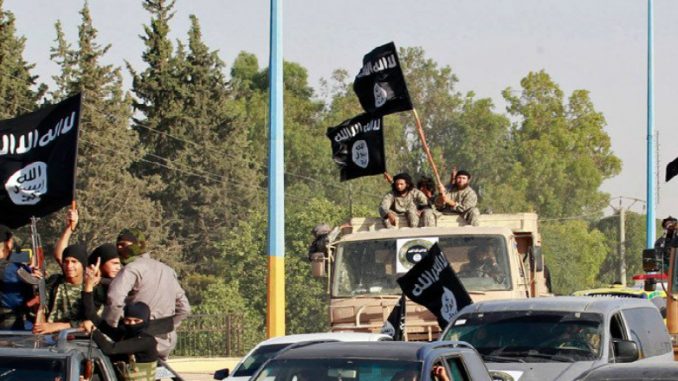 A resident of the US state of Minnesota has been charged with providing support to the Islamic State terrorist group (outlawed in Russia), the Department of Justice announced in a press release.
“Abdelhamid Al-Madioum, 23, of St. Louis Park, Minnesota, has been charged by indictment with providing material support to the Islamic State of Iraq and al-Sham (IS), a designated foreign terrorist organization,” the release said on Wednesday.
Al-Madioum was detained overseas by the Syrian Democratic Forces (SDF) and recently transferred into FBI custody and then returned to Minnesota, the Justice Department noted.
“On June 23, 2015, Al-Madioum, a native of Morocco and naturalized US citizen, and his family traveled from St. Louis Park, Minnesota, to Casablanca, Morocco, to visit their extended family. On July 8, 2015, Al-Madioum left Morocco and traveled to Istanbul, Turkey, and then on to Iraq and Syria, where he joined [IS],” the release said.
In March 2019, Al-Madioum was captured and detained by the SDF, the Justice Department noted.
Source: Sputnik