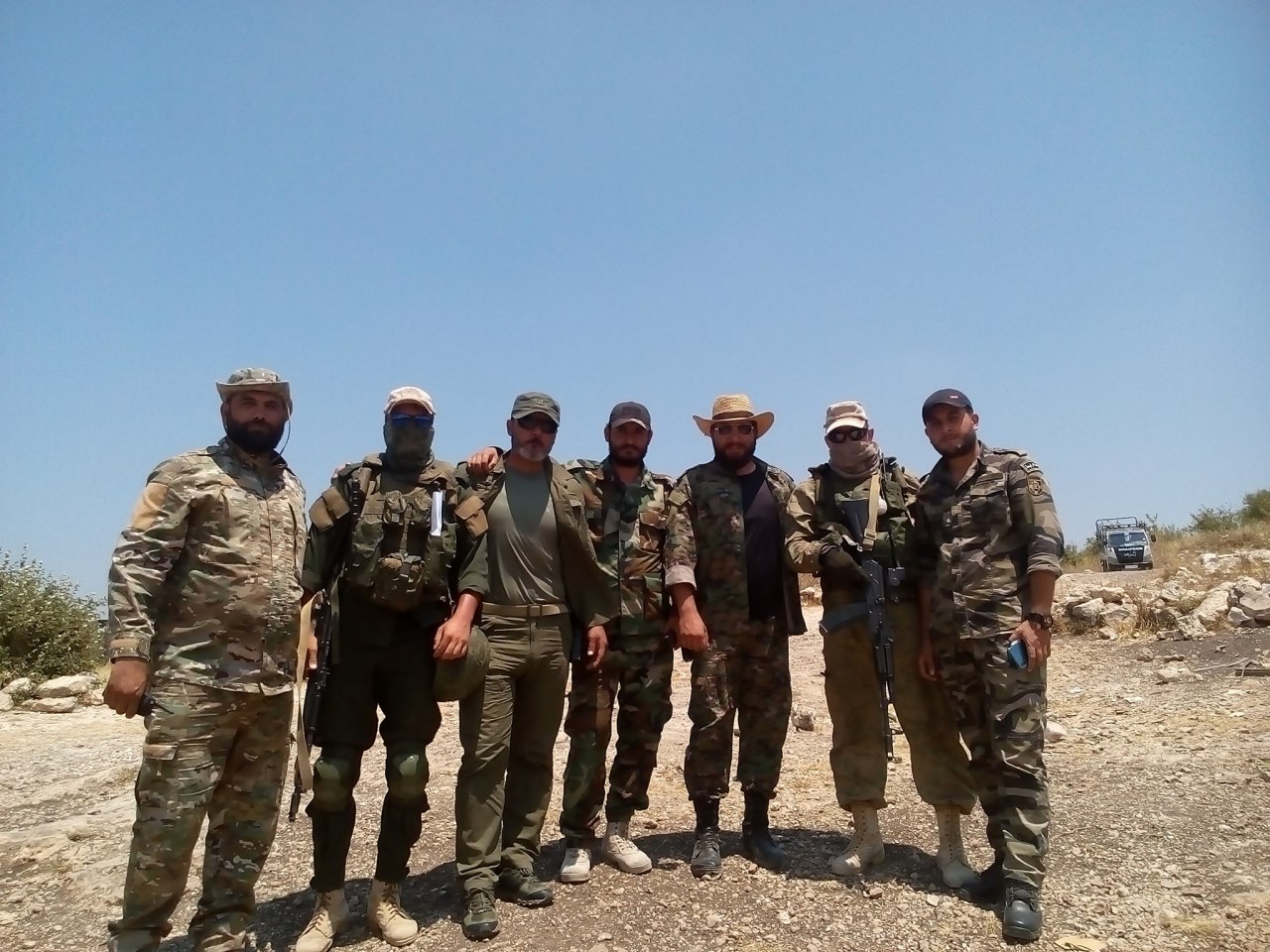 Russian and Turkish army officials met on Wednesday to discuss the situation inside Syria, where both countries currently have a large military presence.
According to a source in Damascus, the two sides discussed a number topics, including the ceasefire in the Idlib Governorate and the Turkish presence in areas controlled by the government.
The source said Turkey rejected the Russian proposal to handover their observation posts, which are currently surrounded by the Syrian Arab Army (SAA).
He added Turkey proposed a plan that would require the Syrian Democratic Forces (SDF) to withdraw from Tal Rifa’at and Manbij in northern Aleppo and handover these towns to Ankara.
The proposed plan was rejected by the Russian delegation, as the Syrian Armed Forces are present in Tal Rifa’at and there is no security threat at either of the two towns.
Turkey has sought to take over Manbij and Tal Rifa’at since the Syrian Democratic Forces and People’s Protection Units (YPG) captured these two towns in the Aleppo Governorate.
In Tal Rifa’at, the Syrian Army and YPG have a security agreement that allows both forces to control the town.
Other than the security threat posed by Turkey and its allied militants in Tal Rifa’at, the town has been relatively safe for the locals and refugees living there.