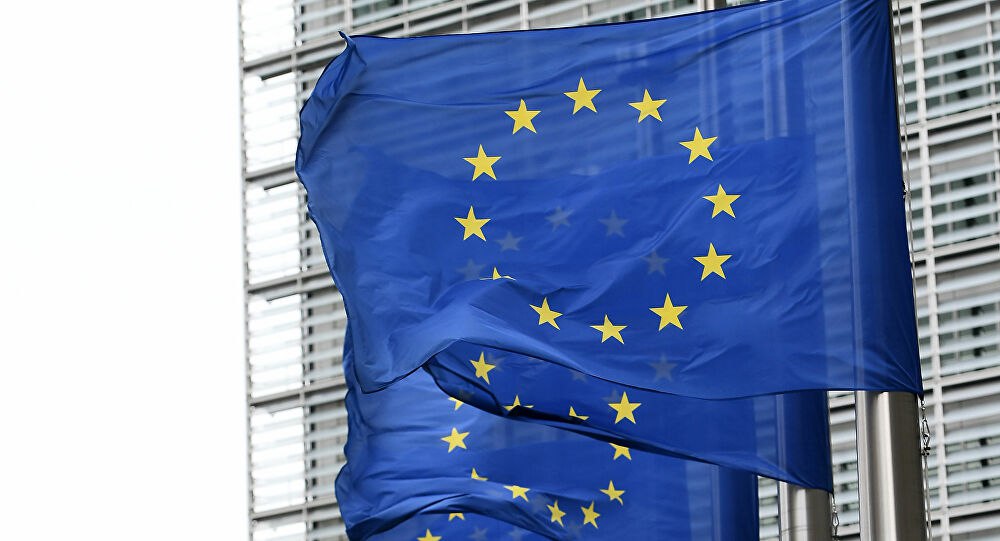 The President of the European Commission, Ursula von der Leyen, sent a strong message towards Ankara following further provocations against Greece.
“Turkey is and will always be an important neighbor. But while we are close together on the map, the distance between us appears to be growing,” she said during her speech at the European Parliament.
The strong stance of the European Union comes after renewed Turkish provocations against Greece, following a dispute over gas and drilling rights in the Mediterranean Sea.
“Yes, Turkey is in a troubled neighborhood. And yes, it is hosting millions of refugees, for which we support them with considerable funding. But none of this is justification for attempts to intimidate its neighbors,” von der Leyen said in her annual speech to the European Union.
The President of the European Commission also added that both, Greece and Cyprus can count on full European solidarity as the rift between the two NATO members seems to be growing.