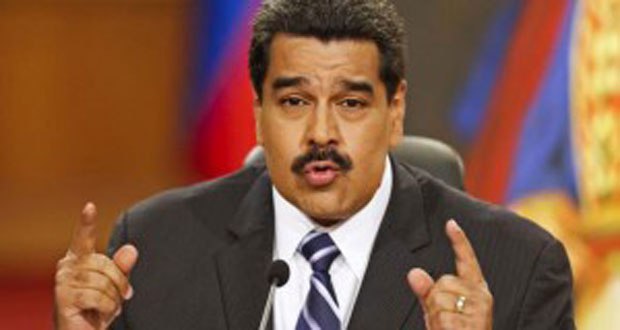 The UK Court of Appeal will hear Venezuela’s Central Bank’s case against the Bank of England, which holds the country’s gold, from September 22-24, lawyers who represent Venezuela told Sputnik on Thursday.
“Following the granting of a full appeal against the High Court’s Judgment in the Banco Central de Venezuela’s (“BCV”) claim against the Bank of England, it has been confirmed that the English Court of Appeal will hear the BCV’s Appeal from Tuesday, 22nd September to Thursday, 24th September,” Zaiwalla & Co, the London-based law firm representing the BCV, said in a written statement sent to Sputnik.
On July 2, the UK High Court ruled against the BCV, which has brought the Bank of England to trial for refusing to return 31 tonnes of gold deposited in its vaults on the grounds that Venezuela’s self-proclaimed president Juan Guaido had filed a rival claim over the gold, which is valued at an estimated $1.2 billion.
The judge presiding over the case then said that Guaido was “unequivocally” recognized by the United Kingdom as the president of Venezuela, following a statement made by then-Foreign Secretary Jeremy Hunt in 2019.
According to the lawyers representing Venezuela, an issue to be solved in this case is whether the Bank of England should accept instructions to deal with the gold reserves from the actual directorate of the BCV, appointed under the Venezuelan law, or from the “virtual” president of the BCV, who is appointed by Guaido and is not a resident of Venezuela.
“The outcome in this case could present a further threat to the international perception of English institutions as being free from political interference, as well as the Bank of England’s reputation abroad as a safe repository for sovereign assets,” Sarosh Zaiwalla, senior partner at Zaiwalla & Co, said as quoted in the statement.
The lawyer recalled that the BCV’s main concern has been ensuring that the assets of the Venezuelan people can be made available for the country’s fight against Covid-19.
He stressed that the Venezuelan government had arranged with the United Nations Development Programme for the proceeds of a gold sale to be transferred directly to the UNDP’s so that it could procure the aid, equipment and medical supplies essential to help the country in its fight against coronavirus for the benefit of the Venezuelan people.