Home Politics US threatens to punish any country, company that deals arms to Iran 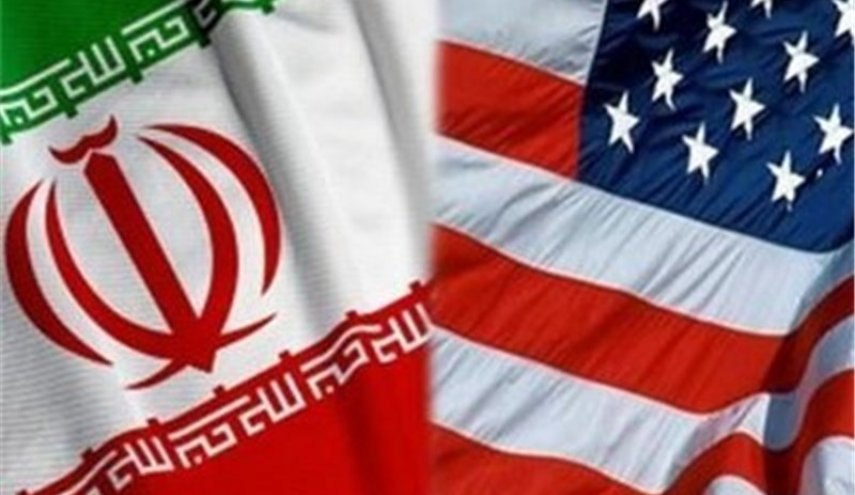 President Donald Trump’s administration pledged on Wednesday, to impose “full” U.S. sanctions on any international arms company that does deals with Iran as soon as the United Nations arms embargo on Tehran is extended.
The warning came from the U.S. envoy on the Iran file, Elliott Abrams, during a press briefing hours after U.S. Secretary of State Mike Pompeo said that the United States will return to the international organization next week to try to re-impose sanctions on Iran.
The U.N. Security Council rejected a U.S. attempt on August 14 to extend an international embargo on arms supplies to Iran beyond the expiration of the current embargo in October, but the United States is continuing its efforts based on its own legal interpretation.
On Wednesday, U.S.s Secretary of State Mike Pompeo said that the United States will head to the United Nations again next week in an effort to re-impose sanctions on Iran and will do everything necessary to ensure that these sanctions are implemented.
Pompeo made the statements during a joint press conference in Washington with his British counterpart Dominic Raab, according to the Reuters Agency.
Pompeo said last month he had launched a 30-day effort to reimpose all U.N. sanctions on Iran by filing a complaint to the U.N. Security Council accusing Iran of violating the 2015 nuclear deal.