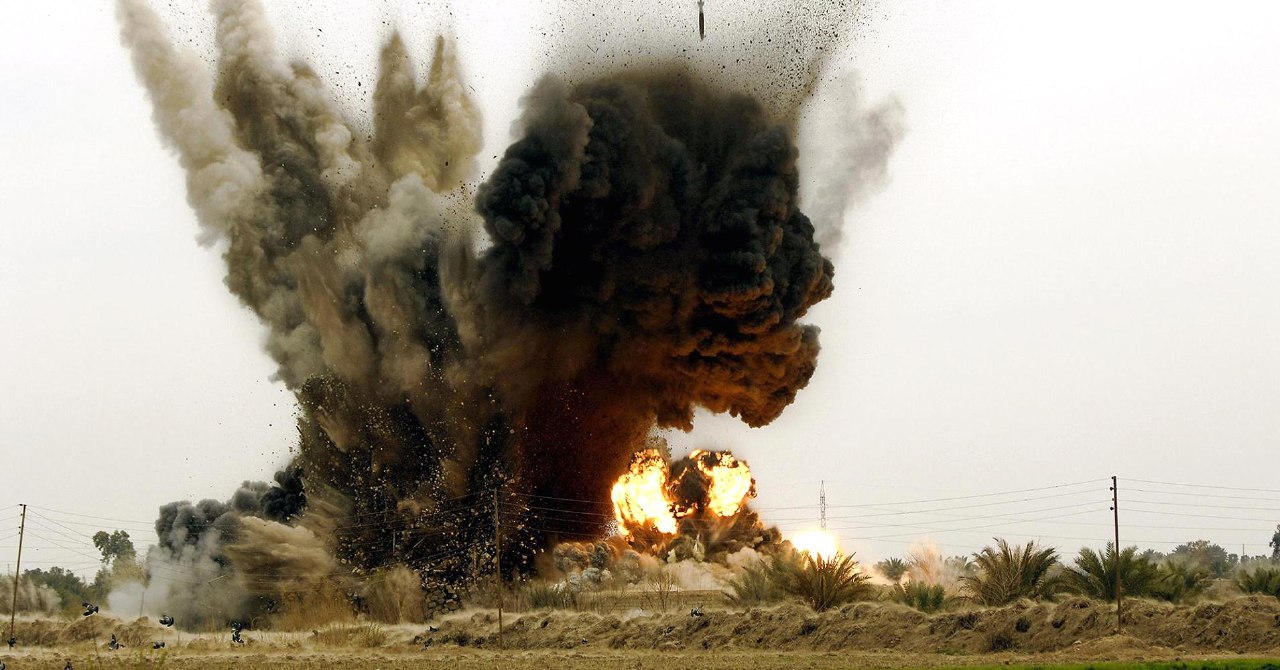 An ammunition explosion has stricken the Iraqi-based Majid al Tamimi military facility, formerly known as the Speicher operating base, in the northern province of Saladin, the Iraqi Security Media Cell, which provides official information on security incidents, said on Friday.
“The blast of an ammunition container with various explosive devices occurred at the Majid al Tamimi ‘Speicher’ base. The reason for the explosion was poor storage conditions, according to the Saladin Operations Command,” the service said in a statement.
No casualties have been reported as a result of the incident.
The official Iraqi News Agency reported that the explosion took place inside an abandoned building.
According to the news outlet, the province’s operations commander, Abd al-Mohsen Hatem, in turn, refuted suggestions over attacks being carried out at the Iraqi Shia-dominated Popular Mobilization Forces’ headquarters, located on the base territory.
Source: Sputnik