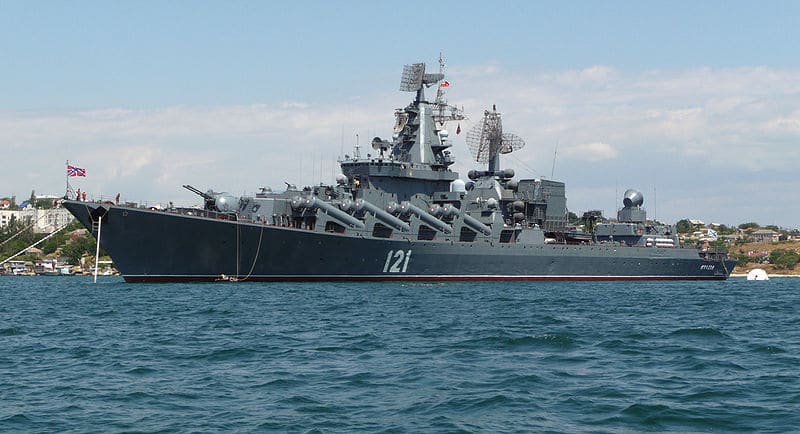 The Turkish naval forces held surface and air defense fire exercise in the Eastern Mediterranean amid escalating tension with Greece over drilling activity in the region, the Turkish Defense Ministry said on Friday.
“Our TCG GEDİZ Frigate successfully performed its surface and air defense fire practice under the activities of operational readiness in eastern Mediterranean Sea on 17 September 2020,” the ministry said on Twitter.
Tensions in the Eastern Mediterranean have been brewing for many months around Turkey’s exploration for gas in waters that Cyprus and Greece claim as their exclusive economic zones. The situation was exacerbated this summer, as Turkey sent the Oruc Reis ship, accompanied by a fleet of military vessels, to drill in what Greece considers its continental shelf.
On Sunday, Oruc Reis was reported to have left the disputed area for its base near Turkey’s Antalya amid increasing tension in the region. Last week, the seven Mediterranean EU members, including France and Greece, confirmed their readiness to sanction Ankara if it does not resume dialogue and persist in conducting allegedly unilateral activities in the region.
Souce: Sputnik