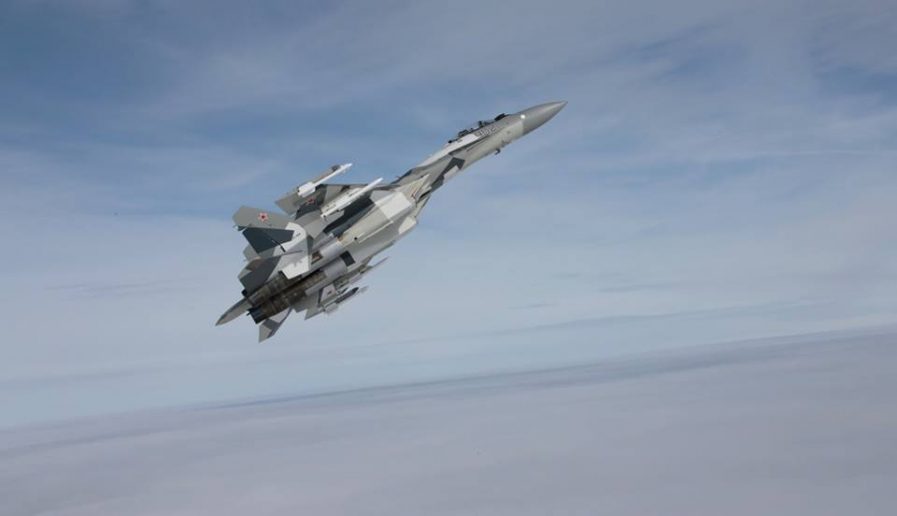 The UK Royal Air Force (RAF) said its fighters had intercepted two Russian military planes over the North Sea.
“RAF Typhoon fighters were scrambled for the third time in six days today. This time they intercepted Russian military aircraft operating over the North Sea near UK airspace,” RAF wrote on its Twitter page on late Thursday.
The RAF airbase of Lossiemouth said that the two intercepted planes were Tu-142 anti-submarine jets.
Russian strategic and long-range aircraft regularly carry out flights over the Arctic region, Atlantic Ocean, Pacific Ocean and the Black Sea. The Russian Defense Ministry has repeatedly said that all flights of Russian military aircraft are carried out in full accordance with international law, and the rules for the use of airspace over neutral waters.
Source: Sputnik