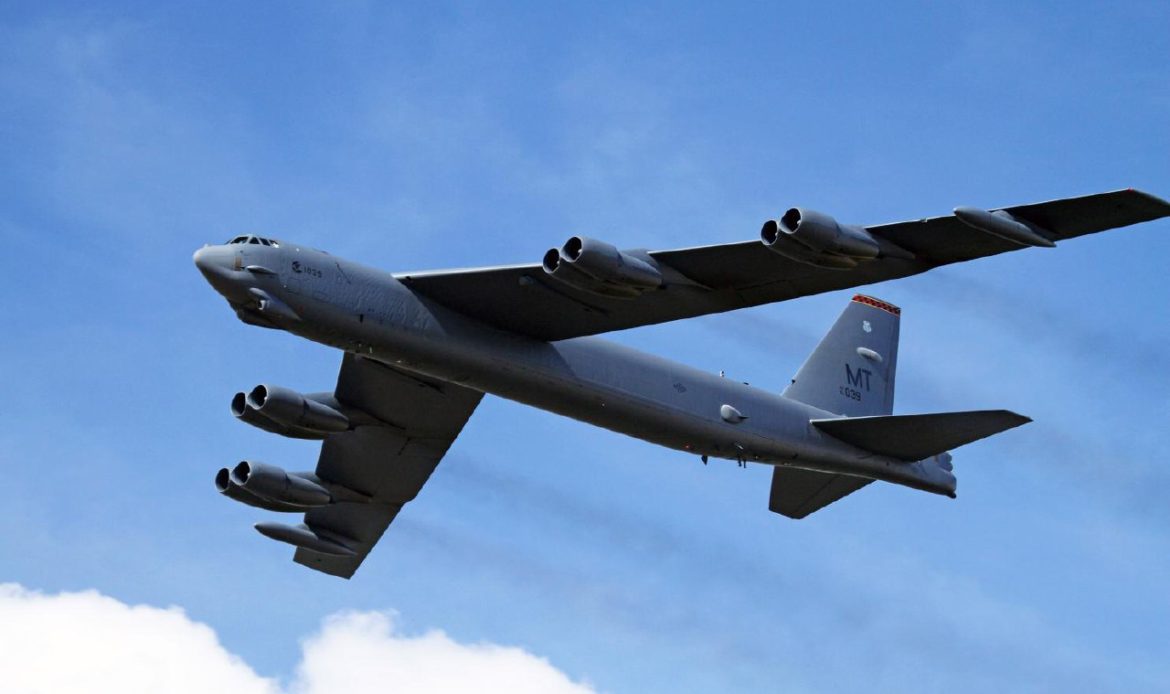 The Russian Armed Forces detected 44 foreign jets that were engaged in reconnaissance activities close to Russia’s airspace last week, the military’s official newspaper Krasnaya Zvezda reported on Friday.
A weekly infographic published by the outlet showed that Russian fighter jets had been scrambled five times to intercept foreign aircraft.
The foreign jets had been prevented from illegally entering Russia’s airspace, the newspaper said.
Within this period of time, Russia has also spotted 10 unmanned aerial vehicles, which were carrying out reconnaissance missions near the Russian borders.
Source: Sputnik