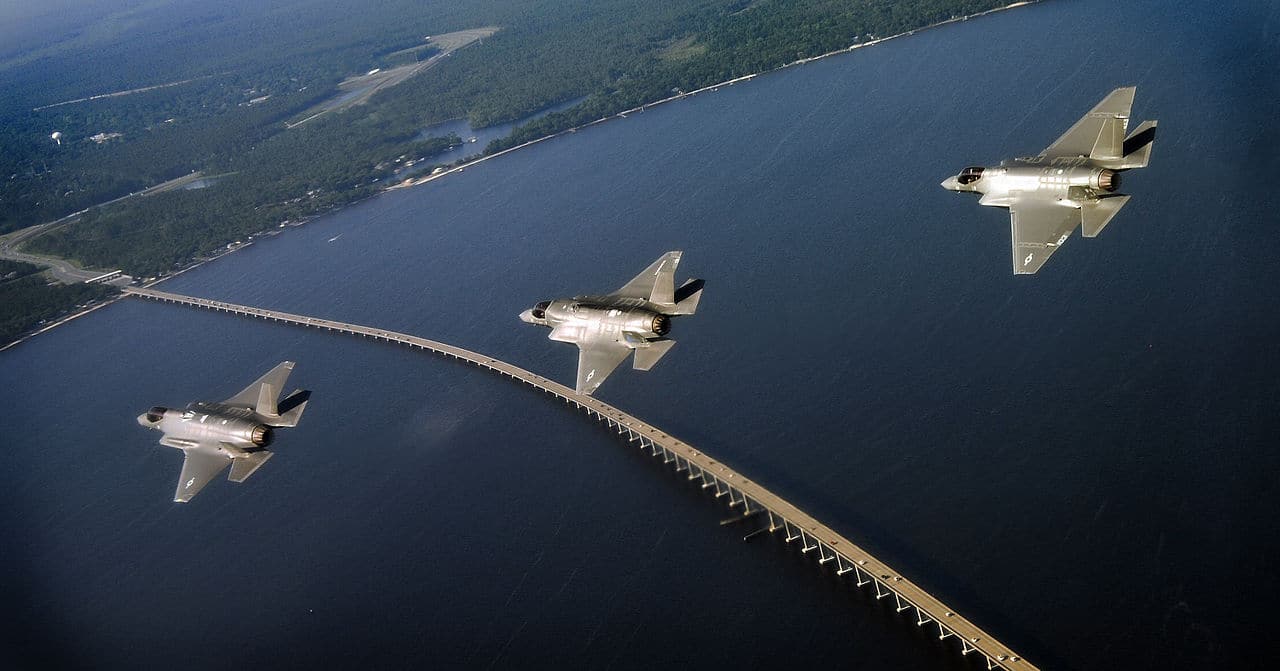 The frequency of Russian fighter jets scrambled to accompany foreign aircraft over the Black Sea has increased by 21 percent year-on-year, the chief of the Russian General Staff’s Main Operational Directorate, Col. Gen. Sergey Rudskoy said.
“The number of flights of fighter jets from the air force on duty increased by 21 percent compared to last year,” Rudskoy said at a briefing.
Thus, 27 Russian fighter jets were scrambled to protect the airspace over the Black and Azov seas in September, and anti-aircraft missile systems were put on combat alert, Rudskoy added.
The period of stay for NATO warships in the Black Sea has also increased by nearly one third in 2020, compared to 2019, the official said.
Source: Sputnik