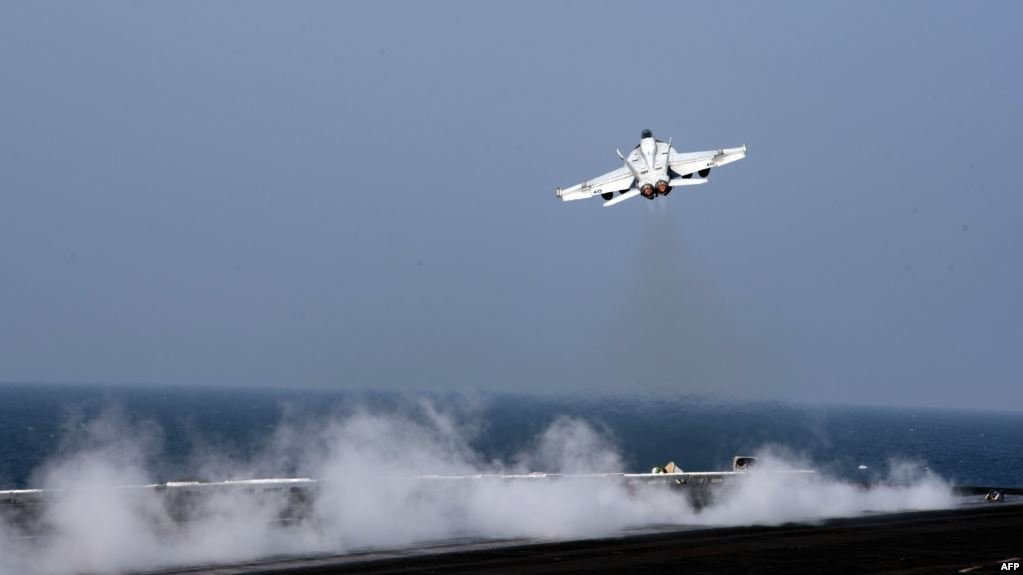 A twin airstrike on a Taliban base in the northeastern Afghan province of Kunduz has left 30 civilian casualties, a Sputnik correspondent reported on Saturday.
“One airstrike was carried out in the Nikpai area of the Khanabad district of Kunduz, and when people gathered in the area another attack took place in which up to 30 civilians were killed and wounded,” an eyewitness told Sputnik.
According to another witness, the airstrikes left 12 civilians killed, including children, and 18 others injured. The witness added that seven Taliban militants had been killed and two others had been injured as a result of the airstrikes.
The Khanabad district chief confirmed the attack but declined to give further details on the strikes.
In a separate episode in Afghanistan’s eastern Paktia province, Taliban carried out a series of attacks on army checkpoints one of which hit a vehicle carrying senior security officials, including Mohammad Asif Tokhi, a deputy security officer, and Khanzada Karwan, a special forces commander.
“Insurgents attacked a number of checkpoints in the Wamana district … and a roadside bomb exploded on the car,” Paktia police chief Nisar Abdul Rahimzai told Sputnik, adding that the blast left Tokhi killed and Karwan injured.
According to the police official, several Taliban fighters were also killed or injured in the incident.
Another car bomb attack took place in Afghanistan’s northern Balkh province, leaving nine members of a local paramilitary force, including senior leader Hashim Ahmadzai, injured and another soldier killed.
As confirmed to Sputnik by Balkh police spokesman Adil Shah Adil, the attack took place in the Dehdadi district of Balkh as Ahmadzai’s motorcade was passing the area.
No armed group has so far claimed the responsibility for either of the attacks.
Source: Sputnik