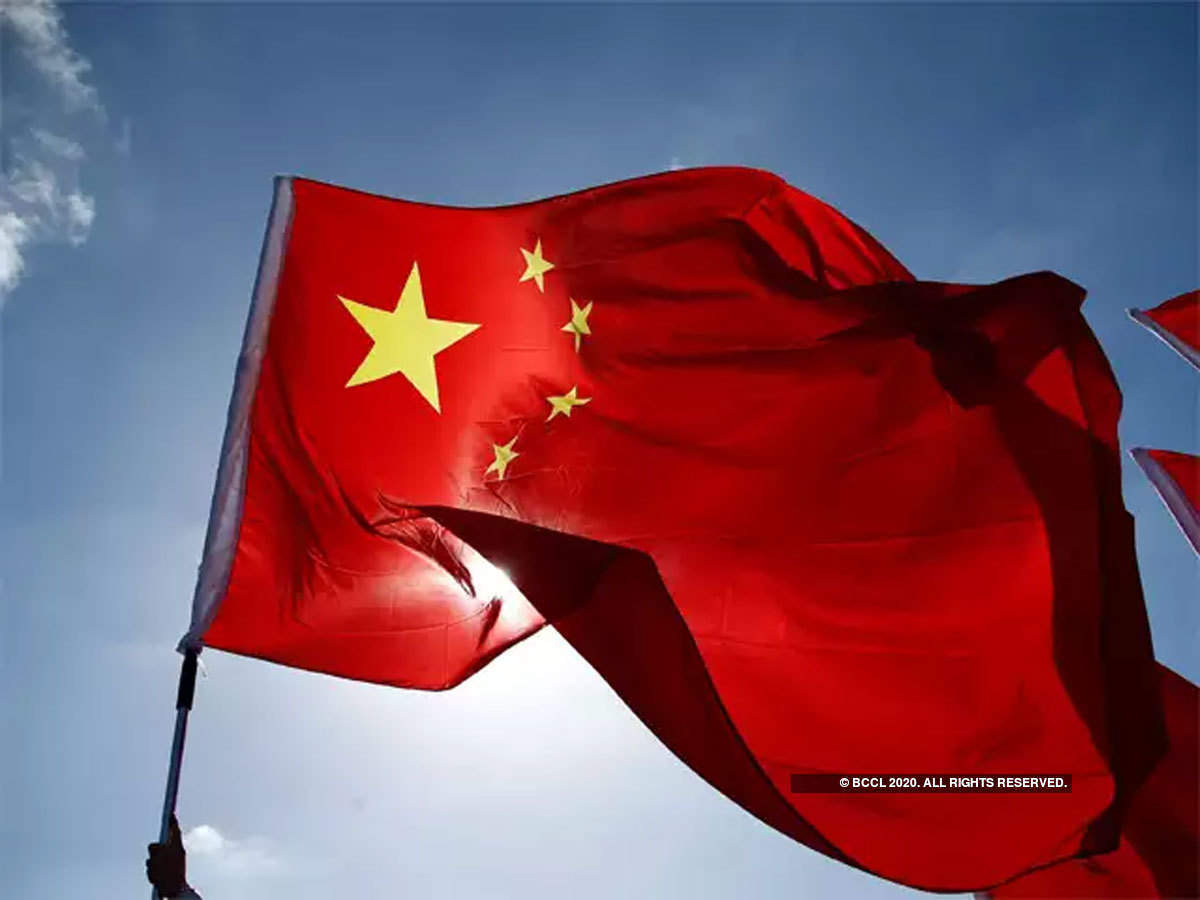 The Chinese State Council released on Friday a white paper titled “China’s Armed Forces: 30 Years of UN Peacekeeping Operations” to lay out the country’s achievements and expectations with regard to its contribution to the UN peacekeeping operations (UNPKOs).
“China has always resolutely safeguarded the UN-centered international system and the basic norms governing international relations underpinned by the purposes and principles of the UN Charter, and worked with countries around the world to uphold multilateralism, equity and justice. China takes concrete actions to safeguard world peace and has actively participated in the UNPKOs” the preface to the document read.
The authors throw in some figures right away to stress that China is the largest troop-contributing country among the UN Security Council permanent members and the second largest contributor to UN peacekeeping assessment and membership fees. Some 40,000 Chinese peacekeepers have participated in 25 UN peacekeeping missions over the past 30 years, according to the paper.
In elaborating on China’s rationale for engaging in the UN peacekeeping effort, the paper first cites “the pursuit of peace [being] in the genes of the Chinese nation.”
The other considerations, as listed in the paper, including “because the Chinese people care about the wellbeing of humanity,” “because serving the people is the fundamental purpose of the people’s armed forces,” and “because China honors its responsibilities as a major country.”
In the closing remarks, the Chinese government vowed readiness to “join hands with all peace-loving nations to champion and pursue multilateralism, and uphold the international system centered on the UN and the basic norms of international relations underpinned by the purposes and principles of the UN Charter.”
Source: Sputnik