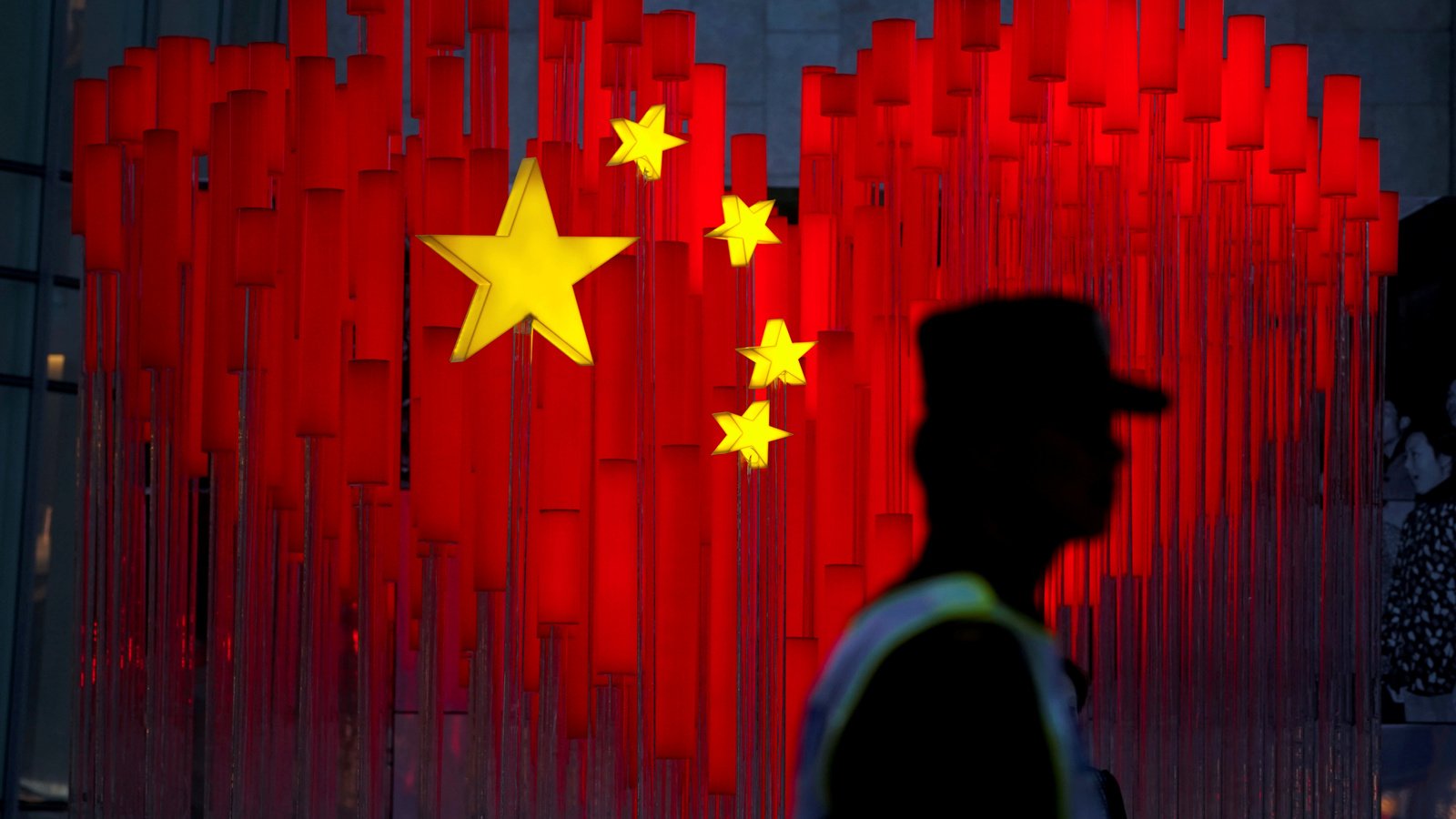 President Xi Jinping and the Communist Party’s Central Committee have announced a new plan to take more control of the private sector in the country.
The 5000-word statement put an emphasis on greater involvement of party members in private companies to ‘rejuvenate’ the nation and boost law abidance and moral standards.
“We must also see that socialism with Chinese characteristics has entered a new era, the scale of the private economy has continued to expand, risks and challenges have increased significantly, the values and interests of the private economy have become increasingly diverse, and the united front work of the private economy is facing new situations and tasks,” an excerpt of the statement says.
Part of the CCP’s effort is to rely on a ‘United Workers’ front and instruct private companies to hire more party members in order to create a symbiosis between the state and the private sector.
Since the 18th National Congress was held in May, the Communist Party has implemented a series of programs and measures within the private sector. The party claims that these have already shown “remarkable results” for the national economy.
So far, the state has instructed the implementation of more than 100 measures, as it seems to get more involved in the development of the national economy.