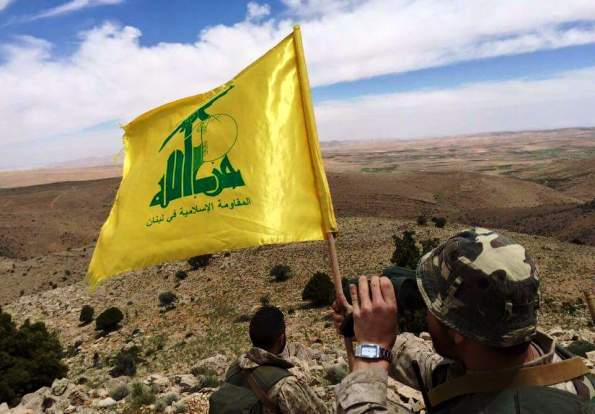 The French Foreign Ministry said that there is no evidence to suggest that the armed wing of Hezbollah is storing chemicals for making explosives in France.
“As far as we know, there is nothing concrete confirming such a claim in France today,” French Foreign Ministry spokeswoman Agnès Von Der Mühll told reporters on Friday.
This statement came after comments from the U.S. State Department coordinator for counterterrorism, Nathan Sales, for which he claimed Hezbollah was storing these chemicals in Europe.
Sales had said earlier that Hezbollah was smuggling and storing chemical materials, including ammonium nitrate, which exploded at the Beirut Port, from Belgium to France, Greece, Italy, Spain and Switzerland.
He claimed that Hezbollah has established caches of explosives in Europe since 2012.
Source Reuters