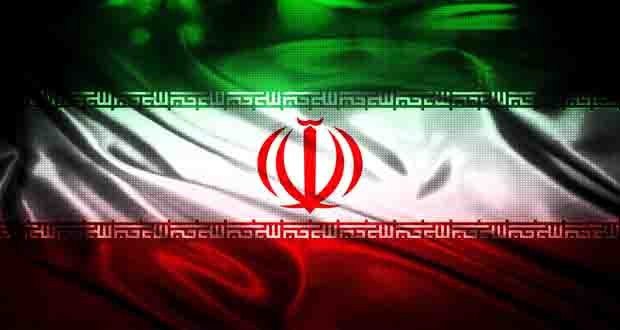 Iran’s permanent representative to the International Atomic Energy Agency, Kazem Gharib Abadi, said that the explosion that occurred at the Natanz nuclear facility some time ago was an act of sabotage by the enemies.
This came in a speech delivered by Abadi on Thursday, during the meeting of the Board of Governors of the International Atomic Energy Agency, in which he reviewed his country’s positions on safeguarding their facilities.
With regard to the sabotage at the Natanz facility, Abadi warned of such a dangerous adventure, stressing Iran’s right to an “appropriate response” to these threats, Fars News reported.
He stressed that Iran attaches great importance to its nuclear security, adding that Tehran, in ensuring the preservation of its nuclear facilities, believes it has the right to give the necessary response to these threats in the manner it deems appropriate as the case requires.
He said that 22% of the inspections carried out by the IAEA at the global level were in Iran, indicating that Iran has the most transparent peaceful nuclear program among member states, and although the agency should focus on ongoing activities, Iran voluntarily agreed to the agency’s request.
He added that the current broad level of cooperation between Iran and the IAEA has not been easily achieved, and it should not be allowed to weaken it by the narrow political interests of a small group (of countries).
A few days ago, Iran said that it had begun constructing a building for the production of centrifuges around the Natanz complex dedicated to uranium enrichment, after it was said that the explosion that occurred in it affected its centrifuges.