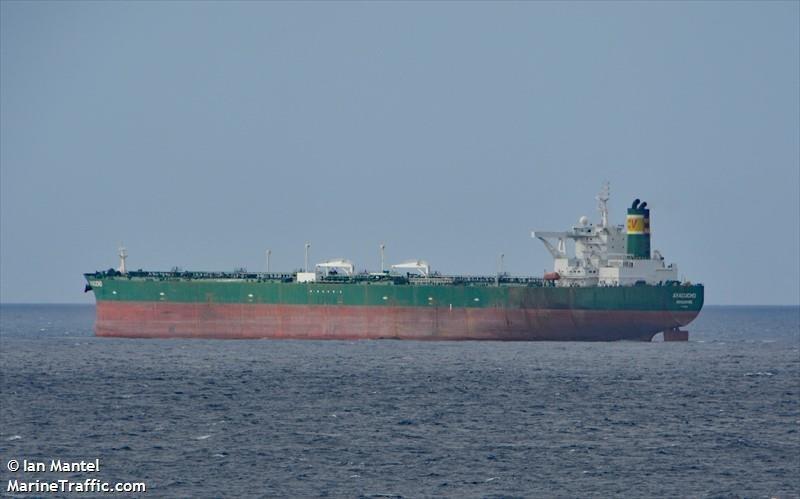 In May, the largest Venezuelan oil tanker reportedly raised the Russian flag and renamed the vessel, “Maxim Gorky”, according to the EQUASIS shipping database.
Since 2013, the ship had been operating in Venezuela under the name Ayacucho, but on May 1, 2020, it was renamed Maxim Gorky.
The tanker has been operating under the flag of the Russian Federation since June 1 of this year, the maritime traffic site revealed.

According to the documents of the Russian International Register, at the end of May the tanker was registered in the Russian Federation, and the Russian River Registry of Cargo issued a certificate for the ship on August 20.