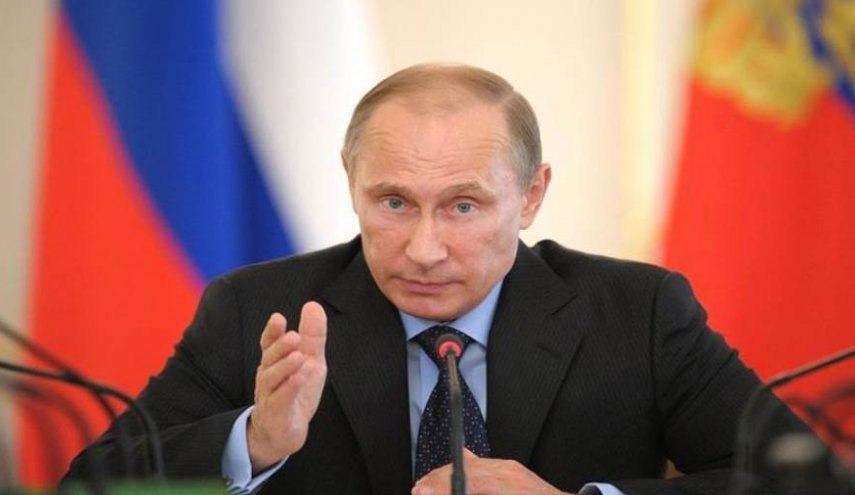 Russian President Vladimir Putin said on Saturday that Russia was forced to create hypersonic weapons after the United States withdrew from the Anti-Ballistic Missile Treaty (ABM Treaty) in 2002.
“The withdrawal of the United States from the Anti-Ballistic Missile Treaty in 2002 forced Russia to start developing hypersonic weapons. We had to create these weapons in response to the deployment of the US strategic missile defense system, which was capable to actually neutralize, reset our entire nuclear potential in the future,” Putin said during a videoconference with Gerbert Yefremov, the Honorary director and designer general of Russia’s rocket and missile developer NPO Mashinostroyeniya.
The president stated that Russia went from lagging behind other countries in the development of the newest weapons to having the most advanced modern arms in the world.
“I have repeatedly said that for decades we had to constantly catch up, as you know very well. At first, this applied to nuclear weapons, then long-range strategic aviation, and then intercontinental missile technology, which specialists call the means of delivery,” Putin stated.
“And now, for the first time in our modern history, Russia has the most modern types of weapons that are many times superior in strength, power, speed, and, most importantly, accuracy to anything that existed and exists today. No one in the world has such a weapon. Not yet, anyway,” the president said.
The president added that Russia had made every effort to reach international agreements to stop the strategic development of hypersonic weapons since 2001, when the first tests of a hypersonic unit at the Plesetsk cosmodrome took place, but no one heeded its calls.
“Over the following years, we had made every possible effort to reach agreements with the US on stopping work on strategic missile defense or on its joint implementation in missile-threat areas, including with the participation of European states. However, all our attempts were in vain,” Putin said.
It was Yefremov who actually masterminded and created Russia’s Avangard hypersonic glide vehicle, Putin said, hailing the scientist’s contribution to the defense capacity of Russia and describing its as a “tremendous event.”
“Today, the implementation of your idea can undoubtedly be compared to the implementation of the Soviet Union’s nuclear and missile projects, which were carried out by outstanding Soviet scientists [Igor] Kurchatov and [Sergey] Korolev,” Putin said.
The Russian president further awarded Yefremov with the country’s highest honor, the Order of St. Andrew the Apostle the First-Called with swords, meaning affiliation to the military cohort of the recipients as opposed to the civilian cohort.
Yefremov was behind the development of a wide array of Russian cruise missiles, ballistic missiles and anti-submarine systems as well as the Almaz space station, the Strela rockets and numerous satellites. He was also the person to initiate the joint Russian-Indian development of the BrahMos missiles.
Source: Sputnik