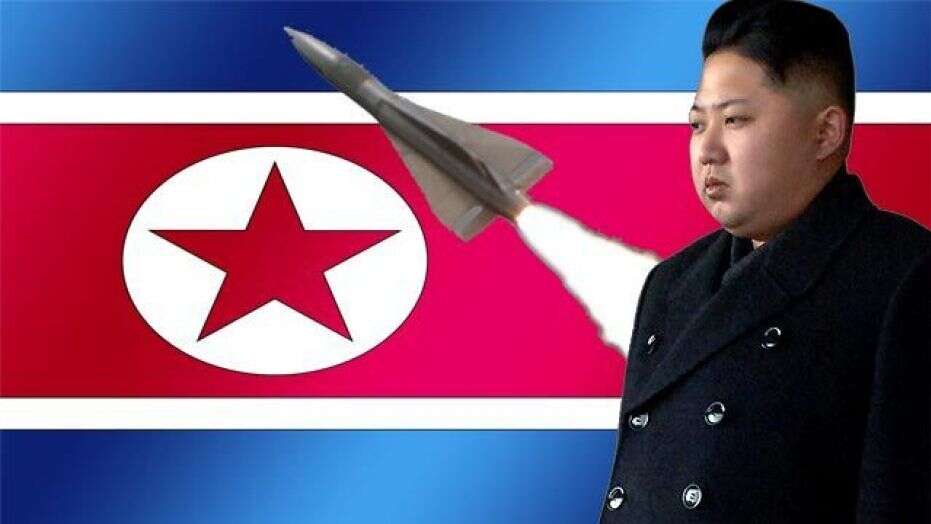 Russia has no information suggesting North Korea is preparing to conduct submarine launches of ballistic missiles, Pyotr Ilyichev, the head of the Department of International Organizations at the Russian Foreign Ministry, told Sputnik on Saturday.
Earlier this month, the Washington-based Center for Strategic and International Studies claimed that North Korea was preparing a test of a medium-range submarine-launched ballistic missile, citing satellite images of a North Korean shipyard.
“We have no such information. Such analytics in delicate matters should be approached with caution, as it often carries a purposeful political charge,” Ilyichev said.
The diplomat said any “drastic” steps by North Korea would “certainly complicate matters.”
“But regional security, which undoubtedly is of concern for Russia too, depends not only on Pyongyang’s actions. Therefore, we call on all stakeholders to be guided primarily by the interests of peace and stability and to demonstrate the most responsible behavior,” Ilyichev added.
Source: Sputnik