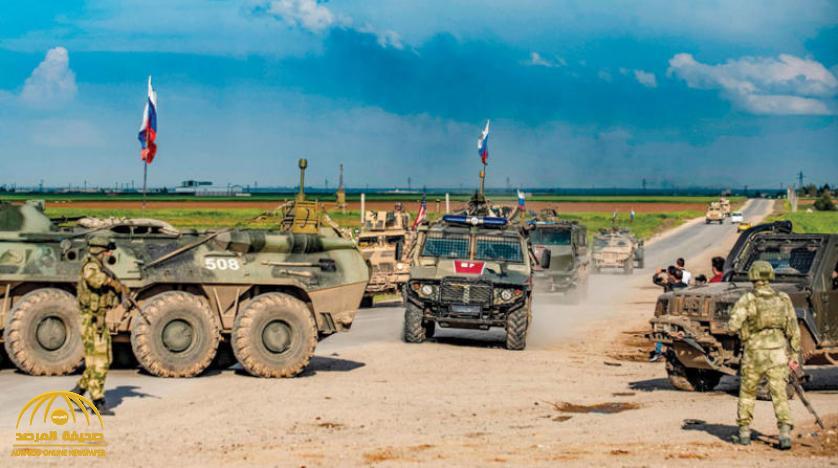 Neither side of the Russian-Turkish commission which is monitoring the implementation of the ceasefire in Syria has reported any violations over the past 24 hours, the Russian Defense Ministry said on Saturday.
“The Russian side of the representative office of the joint Russian-Turkish Commission on issues related to violations of the truce recorded no ceasefire violations. The Turkish part of the commission did not record any instances of firing,” the ministry said in its daily bulletin.
The Russian military did not hold any humanitarian operations in Syria in the given period, the Defense Ministry added.
Russian officials also confirmed that almost 500 Syrian refugees returned from Lebanon over the past day.
“Over the past 24 hours, 475 refugees (including 143 women and 242 children) returned to the Syrian Arab Republic from the territory of Lebanon through the Jaydet-Yabus and Tell-Kalah checkpoints,” the ministry said.
Engineering troops from the Syrian armed forces also cleared of mines a combined 2.2 hectares (5.4 acres) of territory in the provinces of Damascus and Daraa over the past day, the ministry added. Military personnel discovered and defused 59 explosive devices.
Russia continues to provide humanitarian assistance and medical help to the people of Syria as the long-running conflict in the Middle Eastern country continues.
Source sputnik