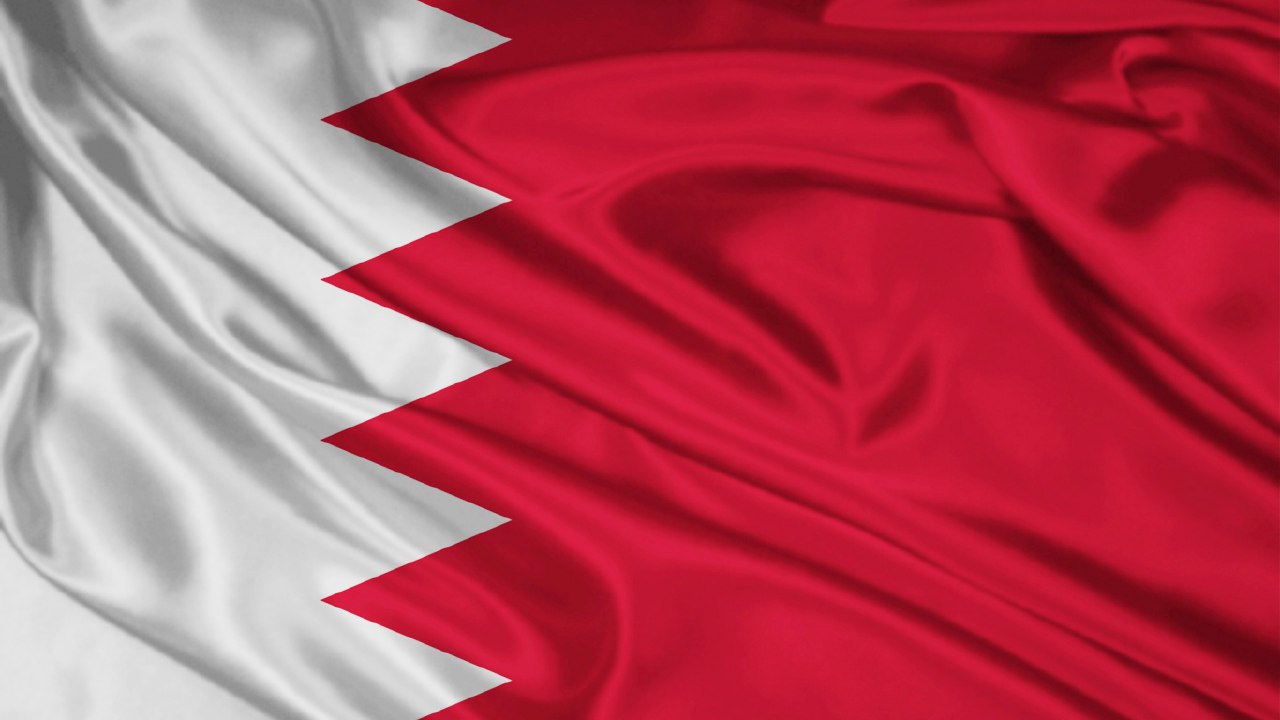 On Sunday, the Bahraini media reported that the Bahraini security services had managed to “thwart a terrorist plot,” claiming that the Iranian Revolutionary Guard was behind it.
The Bahraini daily “Akhbar Al-Khaleej” (Gulf News) reported that the country’s Ministry of Interior managed to foil “a huge terrorist plot that received support and funding from fugitives in Iran and members of the Revolutionary Guard.”
The newspaper said elements in Iran were responsible for forming a “new terrorist organization” bearing the name “Saraya Qassem Soleimani” (Qassem Soleimani Company), noting that these elements had drawn up plans to blow up a number of public and security facilities in Bahrain in addition to monitoring a number of private guards of important figures in the Kingdom for the purpose of assassination.
The newspaper said that thwarting the alleged plot came after the discovery of an explosive device in the public street in the Budaiya region, which was intended to target a foreign delegation who came to Bahrain on an official visit.
The newspaper added that at that time, the security forces seized one of the accused in his residence in the Saar region, and found in his house explosive molds and dough materials used in the manufacturing of explosives, receivers, foreign currencies and “books related to terrorist ideology.”
The newspaper added that this information was revealed by the case file that is being considered by the Criminal Court, which includes 18 defendants, including nine fugitives in Iran, and it is scheduled to hear tomorrow’s defense of the defendants.